If you are a fan of this seven years old Bollywood movie Zindagi Na Milegi Dobara, there is an exciting news for you. If you’ve watched Zoya Akhtar’s multi-starrer Zindagi Na Milegi Dobara, you remember how this single movie gave us travel goals and life lessons worth remembering. It was a great hit, not only among the critics, but also among the masses. We know that ever since then all have been waiting for a sequel to ZNDM. 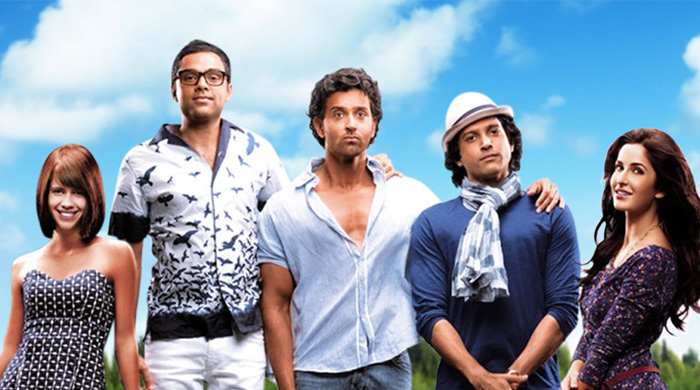 Now, if the reports in Koimoi.com are true, Zindagi Na Milegi Dobara is set to have a sequel. As per a source who said, “Zoya feels that the audience would be keen to know what the characters are up-to in today’s time. The sequel will retain all the characters and the story will take a 10-year leap.”

Director of ZNDM Zoya Akhtar, who is currently shooting for her upcoming film Gully Boy with Ranveer Singh and Alia Bhatt, will start working on the script for ZNDM sequel soon. The insider added, “Although the basic premise has been locked, Zoya will start working on the screenplay by end of this year, once the final cut of Gully Boy is ready. If all goes as planned, the film would go on floors in the second half of 2019.”

In order to refresh your memories ZNDM starring Hrithik Roshan, Farhan Akhtar, Abhay Deol, Katrina Kaif and Kalki Koechlin in the lead roles, is a story that revolves around three best friends, Arjun (Hrithik), Imran (Farhan) and Kabir (Abhay) who go on a road trip in Spain. This trip was planned to keep their tensions aside and celebrate the last few days of Kabir’s bachelorhood before he gets married. But by the end of the film it turns out to be life-changing trip for them.