Malayalam superstar Mammootty is all set to make his comeback in Tollywood after almost two decades. He first played a lead role in a Telugu film in K Viswanathan’s one of the most critically acclaimed Swathi Kiranam in 1992, while the last film he did in Telugu was Railway Coolie in 1998.

After all these years, the national award-winning actor will be seen in a Telugu film again with a biopic on combined Andhra Pradesh’s late Chief Minister YS Rajasekhara Reddy popularly called as YSR. This biopic is currently titled Yatra. This movie will be directed by Mahi V Raghav, whose recent film Anando Brahma went on to become one of the surprise hits of 2017. 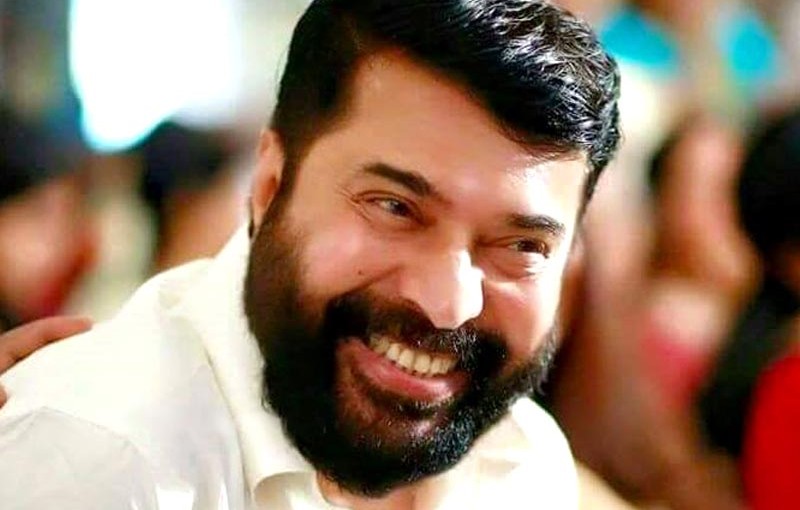 Image: en.malayalamemagazine.com
According to the director, Yatra is an event-based film which primarily focuses on the time during YSR’s three-month-long padayatra (Walkathon) in 2003. As per reports, this film will be made in Telugu, the makers have got the approval from YSR’s family members for the biopic. The director also stated that the film will have the characters of YSR’s immediate family members and friends, like it will feature the roles of YSR’s wife, son, daughter and other family members and friends. However, except YSR’s character details about other roles and production team members are yet to be revealed. Raghav also mentioned that, Mammootty is going to dub his own voice for the role. When asked about it he said, “Of course. He’s very particular about giving his 100% for everything he does. It’s his voice that you hear in Swathi Kiranam. Even if it’s a dubbed film, he makes it a point to dub for his own voice. He’s very meticulous that way, and I can’t wait to start shooting the film with him.”

If reports are to believed, Yatra will go on floors in mid-2018 and the makers want to release the film before 2019 general elections.