Google’s popular video streaming platform, YouTube has started rolling out its Dark mode for Android devices. This Dark mode has been available for customers from almost a year on desktop, while iOS users have received this new mode few months back. However, rollout of this feature is taking place gradually, so YouTube users will have to update their YouTube app to the latest version on the Play Store in order to get Dark mode quickly. 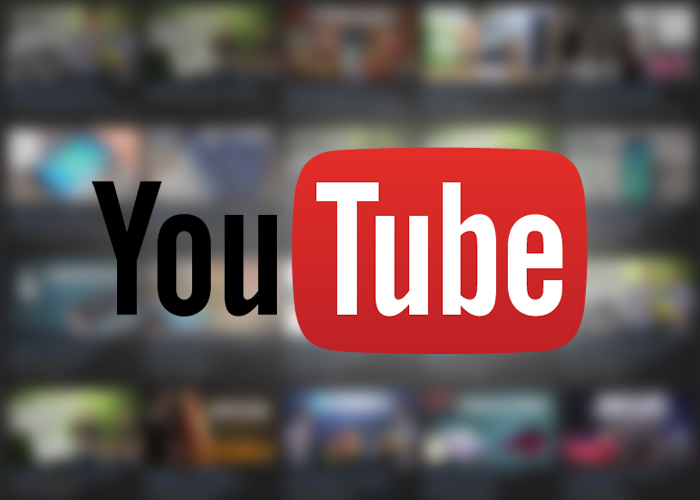 With this new Dark Mode feature update, Android users will be able to watch YouTube in an movie-like video viewing option, which also saves the users phone battery. Also, this mode will help the user to be free from sore eyes after lengthy viewing sessions.

In order to get this Dark Mode on your Android phones. User have to go to the Settings> Digital Wellbeing> Remind me to take a break> Dark Mode. Now, Android users will be able to stream YouTube videos in Automatic, Optimised brightness and Dark modes.

However, Users with OLED display panel Android phones will be at an advantage, as they will feature Dark mode in sharper blacks than other screen types.

Other than Dark mode, YouTube had recently rolled out its Incognito mode to Android and iOS users. Through this mode, users will be able to view videos without having new content added to their search histories or driving video recommendations on the home screen. This replaces the ‘Sign Out’ option that used to appear in earlier versions of the app. Up next, YouTube is also in plans to replace the search tab with an Explore section for content.