It’s almost exactly five years after the release of Psy’s “Gangnam Style” video which was the holder of the title, most watched YouTube video of all time. After becoming the first video to reach 1 billion views, the hits for the video as of now (July 12) has been 2,896,499,727 views, but now the Gangnam Style is no longer the most watched YouTube video because Wiz Khalifa’s “See You Again,” which features Charlie Puth and a soundtrack of Furious 7(2015), Which served as a tribute to Paul Walker, a lead actor in the films who died in a car crash in 2013, has taken over the title from Psy’s Gangnam Style. See You Again has gained more than six million+hits (2,903,810,703 views) than Gangnam Style as of July 12.

Video source : Youtube.com
After hearing the news that he’s now the new record holder, Charlie Puth took to Twitter to tell fans that he never imagined he’d reach this kind of milestone. Singer’s Tweet read “For the record, I joined YouTube in 2007 hoping to make a video that would reach 10,000 views, Just heard about See You Again…wow.” Wiz Khalifa said in a statement, “Thank you guys for making See You Again the most viewed video in YouTube history. Your love and support is very much appreciated.” 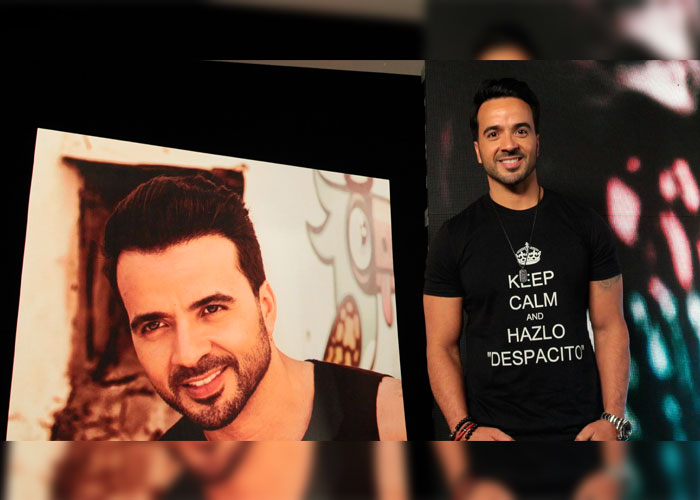 Image: tn8.tv
Psy’s Gangnam Style song got so popular that it crossed YouTube’s view limit, forcing the company to increase its view limit from just over 2 billion views to more than nine quintillion (nine followed by 18 zeros). But by the popularity of The Fast and the Furious and the Public’s grief at Walker’s death, the sentimental track has continued to grow in popularity despite being over two years old. See You Again was the best-selling song worldwide in 2015 and received Grammy and Oscar nominations, but did not win any awards.

However, See You Again song’s place on YouTube’s Top charts looks like it might notkeep the most viewed title as long as Gangnam Style did, because Puerto Rican summer song “Despacito,” performed by Luis Fonsi, featuring Daddy Yankee and Justin Bieber, has been viewed 2.5 billion times in just six months.