It is being long since the reports about WhatsApp testing out its UPI-based payments feature in India making rounds. Recent reports claim that, a new UPI feature is spotted in few select WhatsApp beta users on iOS and Android. This feature will allow users to send and receive money using the Indian government’s Unified Payments Interface (UPI) standard. Google in India already has a UPI-based payments application called Google Tez, which has been a success for the company. The Facebook owned Messenger app, also has a chance of tasting the success, given its large user base in India. WhatsApp has over 200 million users in India alone, and is the leading messaging app in the country. 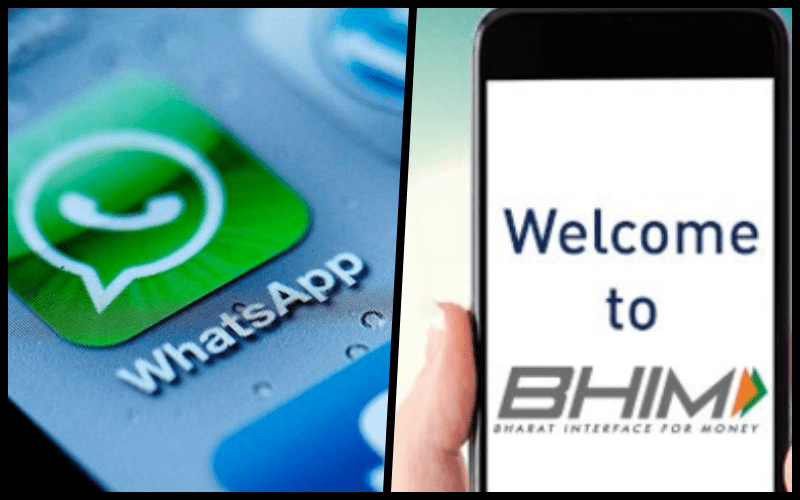 Now, let us take a look at how this feature works,

The new WhatsApp Payments feature can be accessed directly in a chat window through the Attachments menu. The option is said to be available alongside other options such as Gallery, Video, Documents etc. Clicking on Payments will open a disclaimer window, followed by a list of banks to choose from. Then you need to select your preferred bank account to connect with UPI.

Previously, WhatsApp has gone live with a Business app in India which is aimed at SMEs in the market. A payment feature adding within the regular version of the app could also add a new use for for small businesses, enterprises which decide to use the WhatsApp Business app to connect with customers.