Vivo X20 smartphoneis now scheduled for a launch on Sep 21 as the company has reportedly started sending out invites for the event. Unofficially, some of the specifications of the smartphone have also been leaked.First talking about the launch invite, shared by leading portal report, the image suggests that the handset will feature the same near bezel-less design as could be seen in earlier leaks. As told in the report, the TENAA listing of the smartphone with model numbers Vivo X20 and X20A shows the dual camera setup in the same orientation as the iPhone 7 Plus and the fingerprint sensor at the back as well. 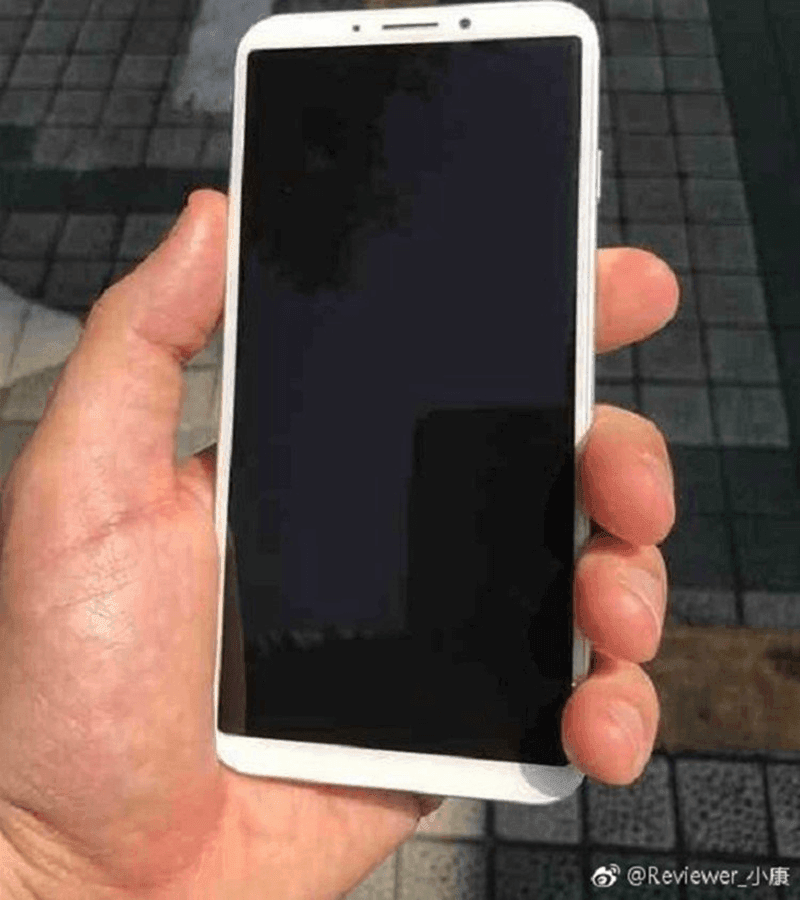 Image: gizguide.com
The specifications of the smartphone which have been leaked through a live image of the smartphone, shared on Chinese microblogging website Weibo, which suggests that the Vivo X20 smartphone will be powered by a Snapdragon 660 SoC clocked at 2.2GHz. This key aspect of the specification also differentiates the smartphone from Vivo V7+, which was earlier thought to be the same handset with different branding. The Vivo V7+ notably comes with Snapdragon 450 SoC.Apart from the processor, the leaked live image has also indicated that the Vivo X20 will run Android 7.1.1 Nougat version out-of-the-box. As per previous leaks, the Vivo X20 and X20 Plus are expected to sport 5.2-inch and 5.5-inch full-HD (1080×1920 pixels) displays respectively. The smartphones have been said to pack 6GB of RAM and house 3500mAh batteries.

In terms of camera, the Vivo X20 and X20 Plus smartphones are expected to come with 24-megapixel front cameras. If the report sare to be believed the Vivo X20 might feature in-screen fingerprint scanner, which was demonstrated by Vivo at Mobile World Congress Shanghai 2017. However, this particular leak might very well be untrue considering how new the technology is. Lastly, the smartphones have been tipped to come with 128GB of built-in storage.