One day ahead of the India launch, the latest smartphone by VIvo has been already made official in few Southeast Asian markets. On Thursday (Mar 22) Vivo V9 has been launched in Thailand. As per reports, the Vivo V9 will be launched in Philippines later on Thursday (Mar 22) as well. This new Vivo V9 smartphone comes with a metal frame with curved glass on the rear panel. As per the official listing, the key highlight of Vivo V9 is that it comes with preloaded features like AR Stickers, Face Unlock, and Face Beauty Mode. The handset also has a Karaoke Mode to enhance your music playback experience. Additionally, it smartly eliminates background noise from incoming calls and messages when you’re playing a game. 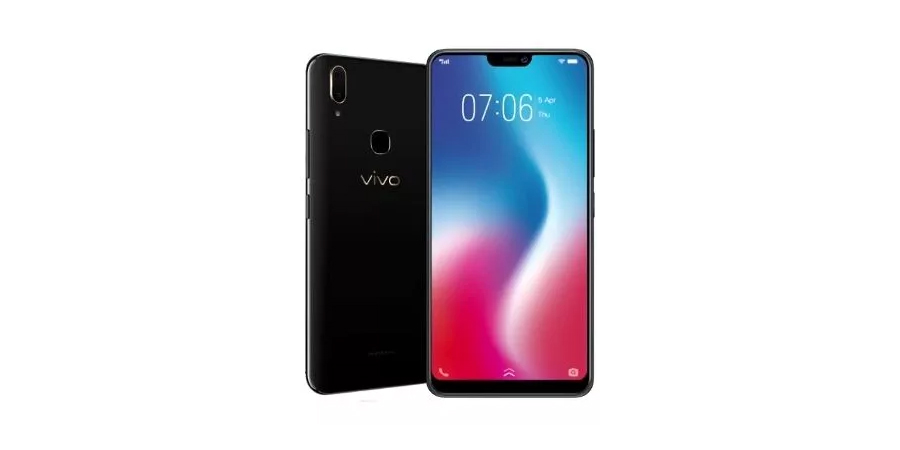 Let us take a look into the Specifications of this new smartphone by Vivo.

The Vivo V9 sports a 6.3-inch full-HD+ (1080×2280 pixels) in-cell IPS Full View Display panel with 19:9 aspect ratio. It is powered by an octa-core Qualcomm Snapdragon 626 SoC, coupled with 4GB of RAM. This smartphone has 64GB of internal storage which is further expandable up to 256GB via microSD card. Vivo V9 runs Android 8.1 Oreo-based Funtouch OS 4.0.

Coming to the camera department, the Vivo V9 has a vertically-positioned dual rear camera setup with 16-megapixel primary sensor and a 5-megapixel secondary sensor. It is claimed that the rear cameras will use AI techniques to uplift images. Also, there is an HDR mode to give vivid results. Up front it has a 24-megapixel sensor for selfies that supports a Portrait mode alongside offering AR Stickers and Face Beauty.

In terms of connectivity options, the Vivo V9 has FM radio, 4G LTE, dual-band Wi-Fi, Bluetooth v4.2, GPS/ A-GPS, and Micro-USB with USB OTG support. This smartphone is fuelled by a 3260mAh battery and packs a fingerprint sensor on the back for security.

Now about the Price and availability of this new smartphone.

The Vivo V9 India launch is set for March 23. Price of this new smartphone is not yet revealed. If reports are to be believed, the Vivo V9 price is expected to be around Rs. 25,000. But, what is already confirmed about the India launch of this device is that the smartphone will be an Amazon exclusive product and it has already been listed on Amazon India, and the pre-booking of this smartphone is expected to start soon after the launch on March 23. In terms of colour variants, the Vivo V9 is currently launched in two colours such as Black Ceramic and Gold. We can expect both the colours to also hit the Indian markets too.