The Chinese smartphone makers Vivo launched its two latest flagship smartphones, Nex S and Vivo Nex A in China. Both these smartphones come with a new UI called Energy UI with a Red coloured theme. These handsets come with a dedicated Jovi AI assistant button. By this option these phones boast features, which include NLU (natural language understanding), ASR (automatic speech recognition), emotion detection, and others. There is one newer feature included in both Vivo Nex S and Nex A, that is the Screen SoundCasting technology. It replaces the earpiece from the front side to achieve a bezel-less display. It leverages screen vibrations through a micro-vibration unit to generate the sound, similar to the feature seen in first generation Mi Mix bezel-less smartphone.

About the camera highlights, both these phones come with a pop-up selfie camera. The company claims that the Nex’s camera features AI-powered features, filters, and an HDR mode. The camera also supports DCI-P3 colour gamut.

Both Vivo Nex S and Nex A also feature 7.1-channel 3D audio. It is optimised to run games made using Unreal Engine. It also has a Vivo Game Engine, made in partnership with Tencent Games.

Let us take a close look at the specifications of these new smartphones by Vivo: 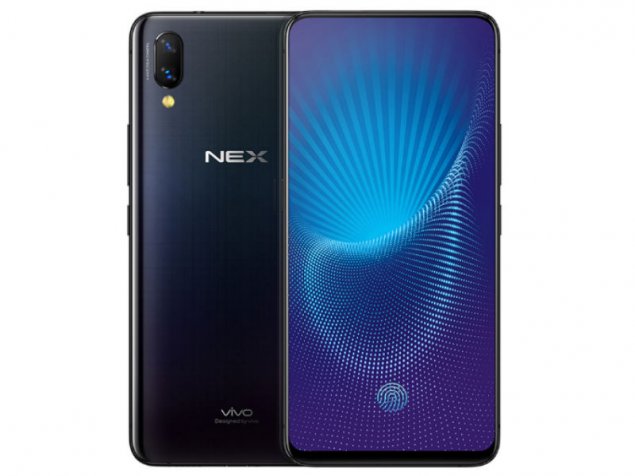 Coming to the camera department, the Vivo Nex S features a dual rear camera setup with a 12-megapixel Sony IMX363 primary sensor (with dual-core pixels) and a 5-megapixel secondary sensor. Up front, literally it features an 8-megapixel sensor that pops-up on the front.

The Vivo Nex A sports the same 6.59-inch full-HD+ (1080×2316 pixels) Super AMOLED display with a 19.3:9 aspect ratio. It is powered by the Qualcomm Snapdragon 710 processor, paired with 6GB of RAM. This variant packs a 128GB of internal storage. This dual-SIM (Nano) support smartphone also runs Funtouch OS 4.0 based on Android 8.1 Oreo out of the box. 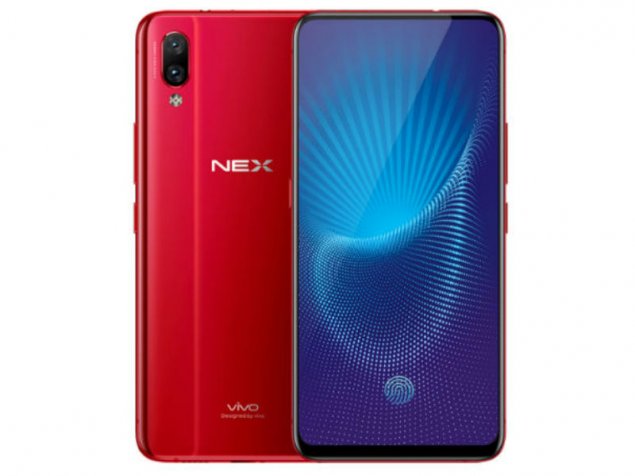 In terms of camera, connectivity options, and battery capacity, both the Nex S and Nex A are packed with similar options.