Finally, the most awaited trailer of Ulaganayagan Kamal Haasan’s movie Vishwaroopam 2 is out. This film is a sequel to Kamal Haasan’s 2013 film Vishwaroopam. After almost five years of wait since the release of Vishwaroopam, superstar Kamal Haasan is back with his most anticipated movie sequel Vishwaroopam 2. This film follows the event after the first part, were Kamal Haasan as RAW agent Wisam and Rahul Bose as an Al-Quada terrorist Omar Qureshi. After watching the trailer, this film looks to promise a thriller. 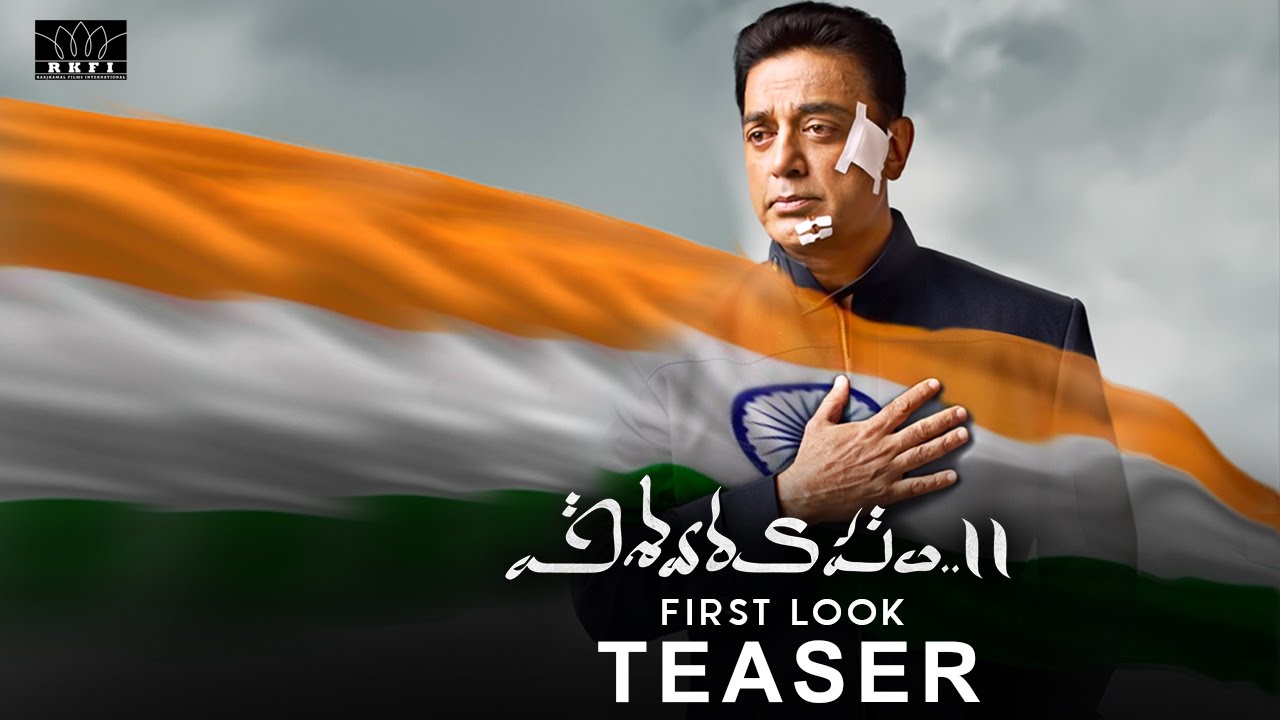 Meanwhile, as promised earlier, the theatrical trailer of Vishwaroopam 2 Tamil version was launched by Shruti Haasan, while the Hindi was launched by Aamir Khan and Telugu versions was released by Jr NTR. Mr perfectionist, took to his twitter account in order released the trailer and he wrote, “Dear Kamal Sir, congratulations to you and to the entire team of Vishwaroopam 2! Wishing you all the very best. Love and respect always.”

Speaking about the trailer, the 1 min 45 sec long video looked to have a perfect mixture of high octane action scenes for a thriller, which includes an underwater fight scene between Kamal Haasan and Rahul Bose that was impressive. The movie continues the story from where the first part was ended. It is about a RAW agent Wisam Ahmed Kashmiri, who’s on a mission to take on one of the notorious terrorist organisation lead by Omar Qureshi and Salim.