Guys December is here, last month we heard rumours about a December wedding of love couples Anushka and Virat. Which means it is time for Anushka Sharma and Virat Kohli to trend about a speculated wedding. And that’s exactly what’s happened. Fresh rumours speculated that the celeb couple were to fly out for destination Italy, where there would be a three day wedding between December 11-13.

Just when this gossip got spread on the Internet and fans of the star couple were about to look into the details of a ‘destination wedding in Italy next week’, a statement arrived from Anushka Sharma which dismissed the rumours as “absolutely” rubbish. “There is absolutely no truth to it (rumours of marriage),” Anushka’s spokesperson Said to a popular news agency. 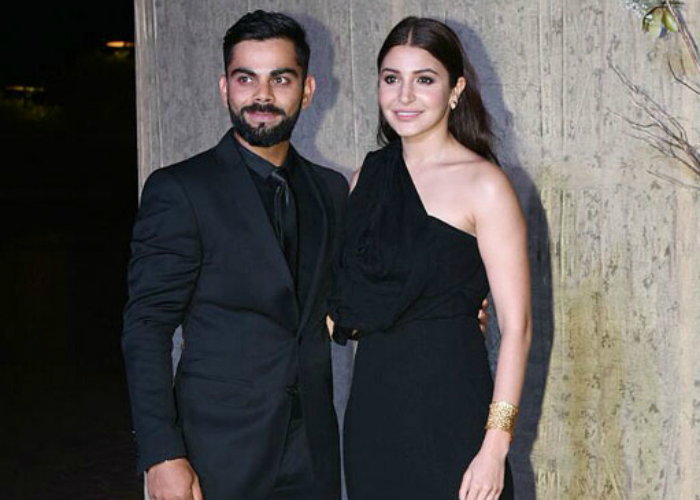 Image: movies.ndtv.com
Anushka and Virat have been dating for years now and have been spotted together across the world many times in the past few months. The duo also shared Instagram posts from their vacations in Sri Lanka and New York. For a while now, we have seen the two holding hands and attending various events together. Their latest TVC had the two playing a couple at a wedding and their fans just could not stop praising the two. This journey of our favourite Virushka couple has not been this easy though.

Since their love story began, they have been through a lot of ups and downs. But interestingly, now when the duo is together, Virat never shies away from talking about Anushka. In a recent talk show, Virat shared, “I must thank the lady luck. You have seen me, you know I had no sense before. Ever since the lady has come into my life, she’s taught me a lot of things. I’ve learnt a lot, become more sensible in the last 4 years all because of her. She’s taught me how to be more patient and taught me how to utilise the position you are into the fullest.”

On the work front, Anushka Sharma is currently busy with an Aanand L Rai’s film in which she co-stars with Shah Rukh Khan and Katrina Kaif. Meanwhile, Virat Kohli has led India to nine successive series win as captain.