Twitter’s under-testing Tweetstorm feature was spotted back in September, which was hidden from users at that time. This feature allows the Twitterati to easily create chains of individual tweets that exceed Twitter’s 280-character limit for messages. As per a Tech blog, “Back in September, a developer discovered a hidden feature in Android’s Twitter app that would allow you to type out several tweets and queue them to send one by one, making it easier to launch a “tweetstorm” without having to type and send each tweet individually”. Now, it’s starting to show on alpha and beta builds of the Twitter app for Android and iOS. 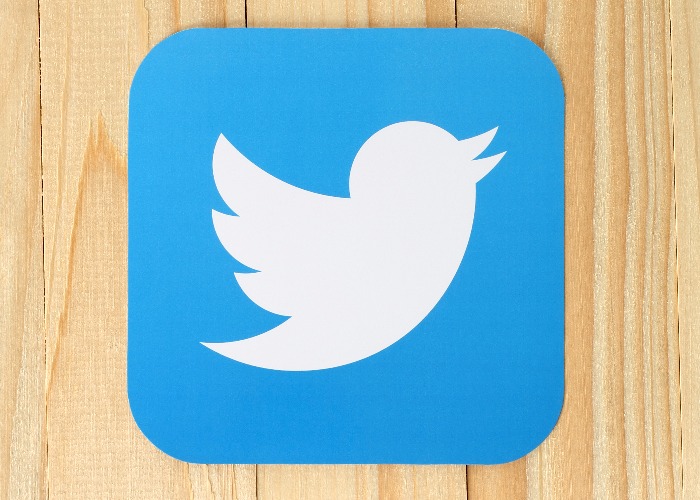 As per the report, earlier this feature wasn’t activated till now, but now it appears to be going live for some users. The popular micro-blogging site has confirmed to a portal, that it is testing the Tweetstorm feature in both the alpha and beta programmes on Android and iOS platforms.The Tweetstorm feature is speculated to be part of the Twitter v7.24.0 alpha for Android. The official @TwitterSupport account posted late recently, the post read “We will continue to review and take action as we work towards a new programme we are proud of,”