A online Research firm released its December figures for the Indian OTT video streaming market. In the report, the research firm said that Hotstar is the largest player in India, putting behind players such as Amazon, Netflix etc. As per the estimates, the Indian content market is currently valued at USD 280 million with nearly 100 million subscribers, and it is expected to grow at 35% YoY(year-over-year). 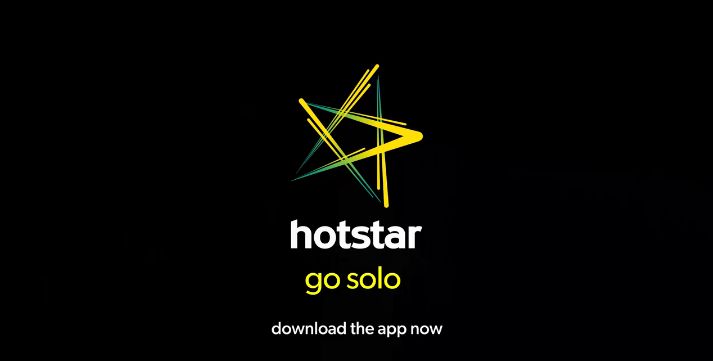 Players such as Hotstar and Voot have higher access to Star India and Viacom18 media, which is the reason why they’re topping the chart. So far, Netflix has focused on pushing its global content. While it has made significant progress in adding regional content. The report also reveals that Indians still largely prefer free or ad-supported streaming platforms. As per reports, it is said that only 2-3% of the total subscribers of Hotstar actually pays the subscription charge, with the rest continuing with the freely available content.

This is comparatively better in Netflix’s case with around 6% of subscribers paying for the service and the rest taking advantage of ‘free first-month’ trials through multiple credit and debit cards. A higher percentage of subscribers paying for the service also reflects that Netflix is more targeted towards the premium category consumers. Amazon Prime Video, on the other hand, has a 100 percent paid subscription base, owing to its ‘less than $1’ (roughly Rs. 64) monthly subscription cost. Notably, this figure was arrived at by dividing the Rs. 499 annual cost by 12, but, the annual Prime subscription has since been revised to Rs. 999 – making it roughly Rs. 83 a month, or over $1. Netflix has the highest subscription cost with a minimum plan of Rs. 500 per month.

As per reports, the content market in India is expected to see tremendous growth with increasing smartphone penetration across India. Also in 2018, more players would join the suit too. Reliance Jio is planning to launch its own exclusive shows to gain some market share in the content space.