Online games form the most popular and important part of our virtual world. The platform of online gaming is ubiquitous and denies putting an end to imagination. It boosts various fantasies of people and is also seen as a way of increasing various skills among people like perseverance, patience, leadership, socialization and strategy planning alongside enhancing creative and mental prowess.

Here we are going to look at the top 10 most popular games which are popular as multiplayer games as well as online games.

The Dota 2 is one of the most popular online games brought up and designed by Valve Corporation. The game was released in the month of July 2013. But the hardest part is that the game does not come in the Sony PS series. It was basically developed for Microsoft Windows, OSX, and Linux. On a daily basis nearly 80,000 players are found to be online playing in this either solo or in groups, the ratio may exceed according. 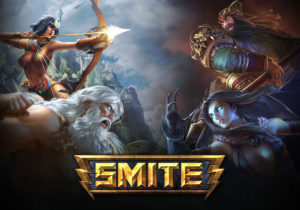 Image : mmohuts.com
Among all the online games, worldwide Smite is a very famous and exciting game loved by many people on the internet. The game was released and designed by the Hi-Rez studios which are famous for designing of the top games on the list. The game was released only for Microsoft Windows and Xbox one in 2014. Many copyrights were established afterward.

Image : lifewire.com
The World of tanks holds a place in the top 10 games of the online gaming world, with a record of 3, 05,000 people logging in and playing at the same time. The game has a special feature of free play for premium users. Paid games like these are making a place in the top lists for their quality and graphics, as it becomes a bit more challenging when this species is released.

In the year of 2012, the game was released in the competitive online market by Blizzard Entertainment. Only Microsoft Windows and OS X had the copyright. The game features a wild and wide world consisting of many different opponents who explore the gaming world and compete against their friends and others. Such games offer many options, plus it becomes interesting when competition begins between the opponent and the player.

The counter strike series has always been famous among gamers as it is one of top 10 most popular games ever. Sometimes even the name of this game creates thrill, especially for the war and adventure lovers. The latest of them, which was released in the online market, The Global Offensive is a gift to the world of online games. The gamers from all over the world come together and battle around in many different virtual worlds against each other as terrorists or counter-terrorists. The fast gameplay makes the gamers enjoy every bit of the game. This game seems to be a blessing to the battle game lovers.

Image : wallpaper-gallery.net
The most famous and renowned Blizzard Entertainment production game on our list of top 10 games online is World of Warcraft. This game has the largest number of subscribers ever in the online market; on a daily basis over 12 Million subscribers play this online game. The game was released on 23 November in 2004 on the tenth anniversary of the Warcraft franchise. 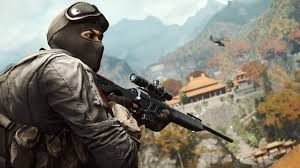 This game was released in the month of 2013 by the EA Digital Illusion CE, the biggest gaming dealer company worldwide. It’s a first person shooter action game. The game was extremely praised for its multiplayer mode, gameplay, and graphics. The graphics of this game were beyond imagination. The game was designed for Xbox 360, Xbox one, Microsoft Windows, Play station 3, Play station 4, but the game was criticized because of its shallow and short single player campaign mode. Though, at times numerous glitches and bugs dissatisfied its player. In spite of that, this game reached great heights of success when it sold 7 Million copies worldwide. 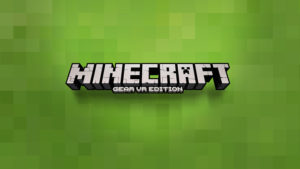 The Mine Craft Xbox one edition was officially released in the month of September 5, 2014. The game is among some of the most widely playing online games, this game was then released only for Xbox but still became a great hit on the online platform. The biggest reason of reaching such height of popularity was the craze of Xbox amongst gamers in this generation. The game also had a Holiday pack released in the month of November 24, 2015. The ratio of players increased extensively by this release. Therefore My craft was a big success.  This special holiday edition had the same features as that of its previous version, but it included an extra bundled DLC. 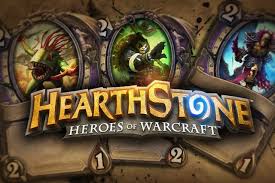 Here comes the blockbuster game which was produced and released by none other than Blizzard Entertainment. This game is another version of World of Warcraft.

This is the only game in our list of top 10 most popular games that is a digital collectible card game. This is the only digital collectible card game that gained a lot of fame. Other games of this category mostly get labeled as flop games because they fail to grab the interest and attention of players. This game was released in many different digital systems like Microsoft Windows, Operating System X, Apple iPad, Android Tablet, and even the Windows 8 touch screen devices. It hasn’t only reserved a place in the play store but was a super hit even with the app store users. The game has a surprising number of over twenty-five million online subscribers and users, which finally marks this game as popular and hit. 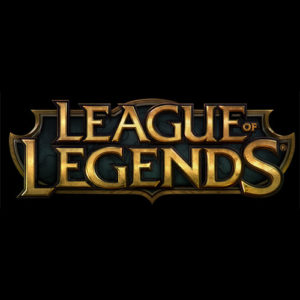 This game is said to be the most popular online game till date. The game was released in the month of October 27, 2009, by released by the Riot Games, one of the known gaming companies for Microsoft Windows and Mac Operation System X. The League of Legends has an estimate of approximately 27 million active daily players and the count increases often as it offers many more options of playing. This game has a very high number of online gamers and has broken all previous records. Gamers absolutely love to play this game. Thus, it makes a huge place in the online gaming world.

Such games are popular among people of all ages, from teenagers to their fathers and grandfathers.  The versatility of gaming platforms brings together people of all Nations as it knows no boundaries; it is a virtual world free of discrimination. Such online games prove to be a great way for people to vent out their anger and other emotions.

We know that with the everyday developing  technology  more such wonderful games await us in the future, which might replace the ones we have now, but there is no doubt that these top 10 most popular games played online have made their mark in the gaming world and will be forever cherished and played  by the people of this generation. After all, “Games may come and games may go, but some games go on forever”.