Movies have been an integral part of human lives since its inception. Don’t you thrive to
watch Hollywood movies especially on big screens? Sometimes it entertains, sometimes
preaches in an interesting way, sometimes it reminds the value of life, sometimes it
transports you back to your fascinating past and sometimes it leaves you with tears in eyes and smile on lips. That’s the reason, in spite of many releases every year, you still wait for more and more to come. Yes, you may not like and admire every single release but still you do not deter from waiting for good ones.

Will you be able to list your ten or five favorites from the ocean of Hollywood movies?
Tough, right? Everyone has own taste in movies like any other thing in the world. However, we have compiled a list of top ten Hollywood movies we believe everyone will like. Do watch them if you haven’t still.

It’s one of the movie that rocked the world and even now people watch it with apt
attention. This American romantic movie was directed by James Cameron and was
released on 19 December 1997. The movie was a huge success and broke all record
commercially. It was equally appreciated by critics as well. It bagged 14 Oscar
awards. The tragic end of the movie contributed fairly to its success. After such big
success, titanic was released in 3D on 4 April 2012 thereby, making a total collection
of $2.18 billion worldwide.

Released in the year 2016, Captain America was the biggest hit with box office collection of $1.15 billion. The movie was produced by Marvel Studios and was directed by Joe
Johnston. The movie is set predominantly with a backdrop for World War II where
the Captain America stops the Red Skull. 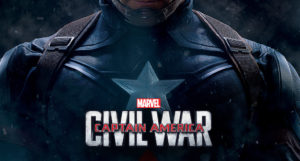 Avatar is a science fiction movie directed by James Cameron. It was released in 2009
and it became the first movie in foreign box office to earn above $2 billion. The
special effects in the movie is worth spending time and money. The main idea of the
movie is to venture into future on Pandora which is a fictional Earth-like moon. 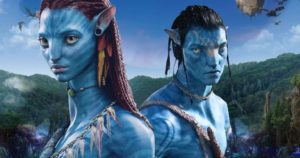 The Jungle Book is what most of us grew watching bit by bit on television. A movie
on The Jungle Book with lead role played by actual human boy is truly an epic. It was
released o 15 Apr 2016 and became an instant hit. Directed by Jan Favreau, the
movie made a box office collection of $363,995.937.00. 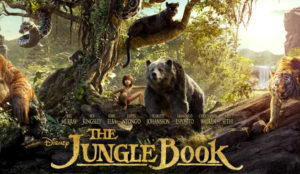 5. The Lord of the Rings – The Return of the King

The Lord of the Rings is a classic movie released on 17 December 2003 worldwide.
Directed by Peter Jackson, the movie earned around $1.12 billion. It’s a well written
and well-conceived movie showing the final battle to destroy the One Ring. The
movie is an epic in terms of adventure and fantasy. After receiving all 11 Academy
Awards it was nominated for, which includes award for Best Picture as well, the
movie set a new record of making highest Oscar sweep.

6. All Eight Films of Harry Potter

Harry Potter is the most liked and admired magical fiction series of the century.
Apart from books, all eight movies have done exceptionally well. The budget of all of the
eight movies was $1.335 billion whereas the box office collection was
$8,197,159,695.00.

The directors (Chris Columbus, David Heyman, Mike Newell and David Yates) have
done outstanding work. Especially the last film of the series Harry Potter and Deathly
Harrows Part 2 has exceeded the viewers and collections many folds in comparison
with first seven movies. It’s one of the kind where all the characters in the movie,
main or side, are played by same people in all eight movies. It becomes even more
exciting to watch actual growth of protagonists in real life as well. 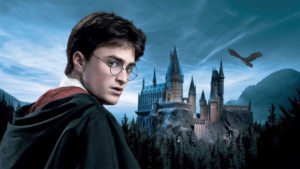 7. Transformers – Dark of the Moon

Transformers is again an epic in science fiction released in 2011, directed by Michael
Bay. The movie earned around $1.12 billion. The special effects, make and dialogues
of the movie is a work of genius. The plot of the movies includes astronauts of Apollo
11 who brings down on Earth the wrecked remains of Sentinel Prime from the
surface of the Moon. When the new enemy presents itself, the Autobots get into
action to save mankind from destruction as the enemy can only be stopped by
Autobots. 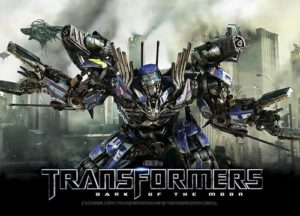 8. Gone with the Wind

Gone with the wind movie tells the story of the American Civil War. The movie is
based on the book of Margaret Mitchell. It was directed by Victor Fleming and was
released on 15 December 1939. The movie has a classical mix of drama and romance
and even today your heart will go for it. The movie received 10 Academy Awards in
1940. 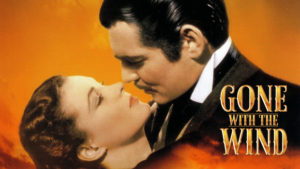 Released on 14 April 2013, the movie made a box office collection of around $1.22
billion. Directed by Shane Black, Iron Man 3 captured the hearts of millions for its
perfect execution and effects. The movie is a Sci-fi thriller action. Iron Man, a brilliant
industrialist, fights a battle against an enemy of the world whose powers cannot be
matched. The movie is full of action, adventure and fantasy. The 3D effect offers a
new and exciting experience. 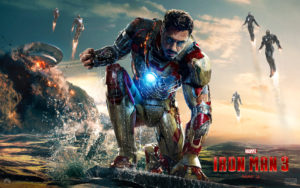 The Avengers movie brings together all the superhero characters Iron Man, Hulk,
Captain America and Thor to accomplish one mission to stop Loki (Thor’s brother)
from subjugating the Earth. The Movie was directed by Joss Whedon and Produced
by Kevin Feige. It was released on 11 April 2012 and made a huge box office
collection of $1.52 billion. The movie was nominated under several awards viz.
Academy Award and BAFTA for brilliant visual effects. 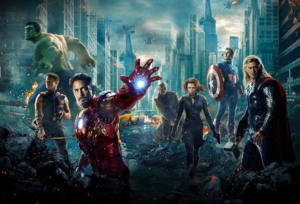