Popular Telugu superstar Nagarjuna is all set to make his Bollywood comeback after 15 long years with Amitabh Bachchan, Ranbir Kapoor and Alia Bhatt for an upcoming Ayan Mukerji directorial Brahmastra.

Nagarjuna, who made his Bollywood debut with Ram Gopal Varma’s superhit movie Shiva, which was nearly 25 years ago. Later, the actor went on to feature in several films including Amitabh Bachchan-Sridevi-starrer Khuda Gawah and Ajay Devgn’s Zakhm. Nagarjuna was last seen in a Bollywood flick called LOC Kargil in 2003. 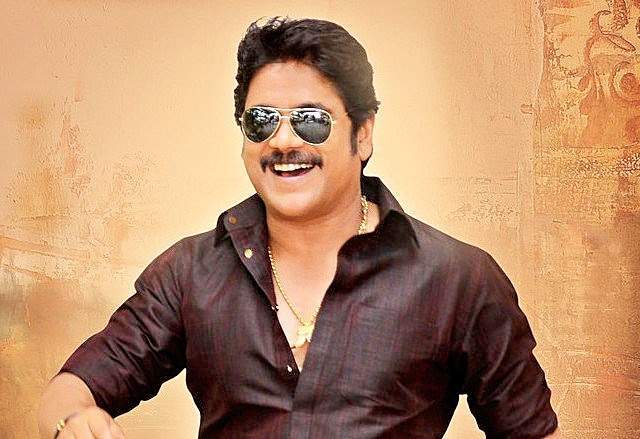 A leading daily reported a source saying, “Nagarjuna wanted to do a Hindi film for a long time but was looking for an interesting project. He finally gave his nod to this one. He will join the Hindi film’s sets from Tuesday in Mumbai.”

Brahmastra is said to be the first instalment in the fantasy adventure trilogy that director Ayan has been working on for past six years. Earlier Ayan in an interview, revealed that Brahmastra is a modern-day film. It is set in India as it exists today, but the name of the film is Brahmastra because the energy, wisdom and powers in the film come from ancient India. As far as costumes are concerned, there are some which may not be the way you would expect them to be”.

Brahmastra, which is a superhero fantasy film, directed by Ayan Mukerji and produced by Karan Johar. Starring Amitabh Bachchan, Akkineni Nagarjuna, Ranbir Kapoor, Alia Bhatt and Mouni Roy in the lead roles. This much awaited flick is slated to release by Independence Day in 2019.