Salman Khan and Katrina Kaif starrer Tiger Zinda Hai is just days away from its release and that’s when the makers released the movie’s anthem, called Zinda Hai. The video of Tiger Zinda Hai’ s title track, we see Salman playing hero, and savior, and a little bit of Katrina fighting off some baddies. In between all the crazed action, Salman and Katrina share some heartfelt moments. The song has glimpses of Tiger’s fight sequence with wolves, crazy chase sequences, the 5,000 rounds of gunfire as promised previously and Zoya’s deadly action skills. We get to see Salman flaunting his muscles, and some sultry dialogue delivery too. Sharing the new song on Twitter, Salman wrote, “Tiger ko theatres mein dekhne zaroor aana. 22nd December. #TigerZindaHai”. 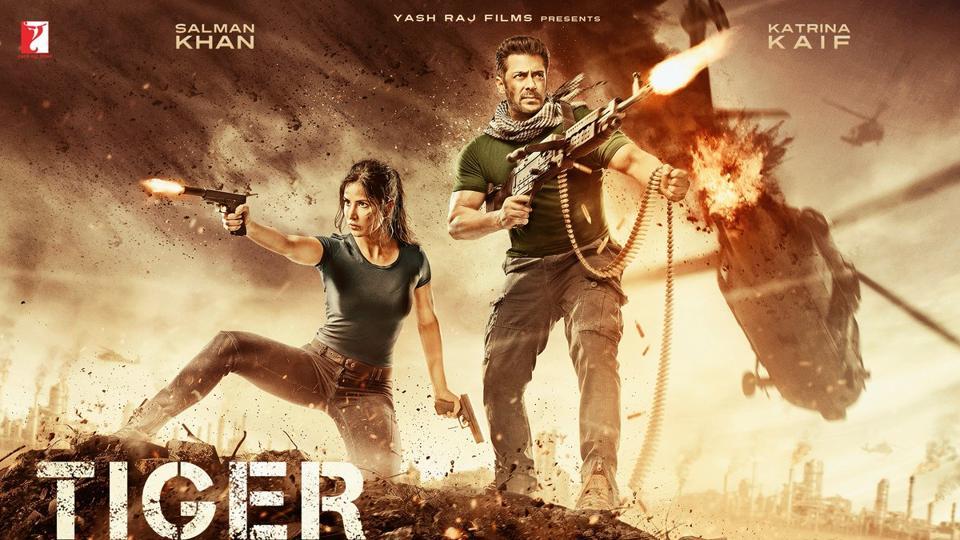 Zinda Hai song, sung by Sukhwinder Singh, also includes rap contributions by our desi rapper Raftaar. The Tiger Zinda Hai soundtrack has been composed by Vishal and Shekhar, and is already taking the Internet by storm. Swag Se Swagat and Dil Diyan Gallan are some of the other songs which have been released from Tiger Zinda Hai.

The much-awaited movie of the year, Tiger Zinda Hai, is not exactly a sequel to 2012 movie Ek Tha Tiger. As the director mentioned before, “When I wrote this film, it wasn’t like a sequel. I first wrote the story and felt it was worth telling. I thought since it’s about two agents – and we already had a film about two agents with Salman and Katrina – I’ll merge these two in this story so that it becomes a story of two characters which people already know,” he said.

Tiger Zinda Hai, directed by Ali Abbas Zafar and starring Salman and Katrina who play the roles as spies in the film, which has been shot in Abu Dhabi, Tyrol and Austria. The film is expecting to release on December 22, 2017.