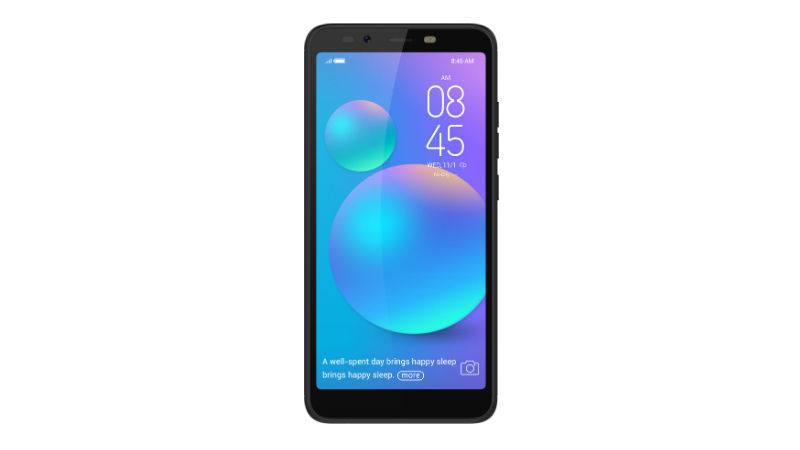 Image: gadgets.ndtv.com
Let us take a look at the specifications of these new smartphones:

The Tecno Camon iAce and Tecno Camon iSky 2 sports a 5.5-inch full-HD+ display with 18:9 aspect ratio. It is powered by 1.5GHz quad-core MediaTek MT6739WW processor with 2GB RAM. This smartphone packs 16GB of internal storage, which can be further expandable up to 128GB. This dual-SIM (Nano) support device runs HiOS custom skin based on Android 8.1.

Coming to the camera department, the Tecno Camon iAce features a 13-megapixel rear facing camera and up front it features a 8-megapixel camera. Both these camera sensors come with dual-LED flash, and the handset supports Face Unlock. This handset is fuelled by a 3050mAh Battery.

Tecno Camon iSky 2 on the other hand features a dual rear camera setup with 13-megapixel primary and 0.3-megapixel sensors with dual LED flash. Unlike the Canon iAce, it has a fingerprint sensor to complement the Face Unlock functionality.

Now let us take a look at the price and availability of these smartphones: