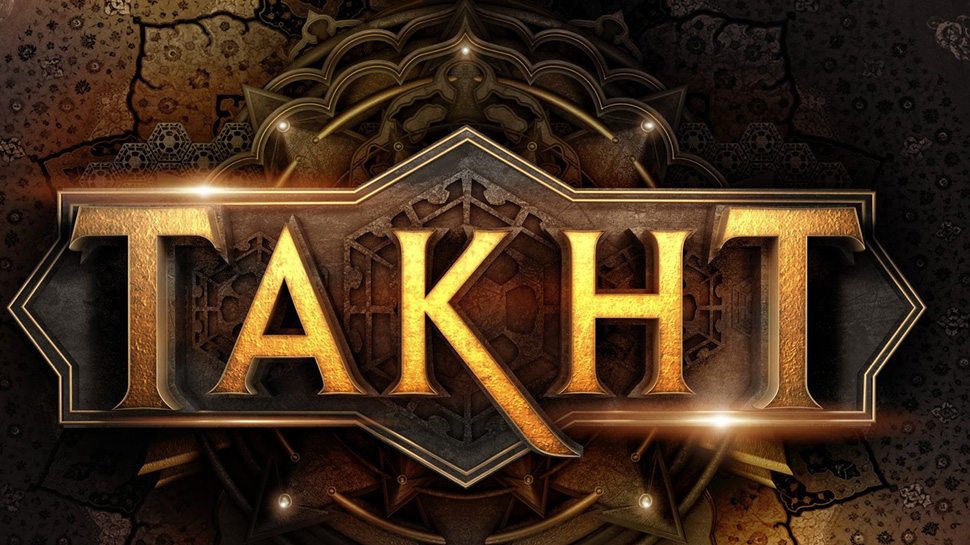 Karan Johar took to his twitter handle and announced his upcoming venture. He said Takht revolves around the battle for the throne of the Mughal empire. His tweet read, “An incredible story embedded in history…An epic battle for the majestic Mughal throne… A story of a family, of ambition, of greed, of betrayal, of love & of succession…TAKHT is about WAR for LOVE….,” wrote Karan on Twitter. Later, Karan also revealed the cast of his film through his twitter handle, which read “I am so excited and honoured to announce the lead cast of #TAKHT.” #TAKHT@RanveerOfficial #KareenaKapoorKhan @aliaa08 @vickykaushal09 @psbhumi #JanhviKapoor @AnilKapoor #HirooYashJohar @apoorvamehta18@sumit_roy_  @hussainhaidry

Actors Ranveer Singh and Alia Bhatt took to their twitter handle and expressed their excitement about this grand project. Ranveer’s tweet read, “Proud, excited & honoured to be a part of KARAN JOHAR’S MULTI-STARRER HISTORICAL MAGNUM OPUS. #TAKHT,”. While, Alia wrote, “Back where I begun.. to my roots! So so so so excited to be a part of this historical magnum opus! TAKHT! Directed by the one and ONLY! @karanjohar” Meanwhile, the other actors in the cast also expressed that they are “thrilled and honoured” to be a part of the magnum opus.

Takht is directed by Karan Johar and the dialogues are written by Hussain Haidry. The screenplay will be done by Sumit Roy. This upcoming huge film is scheduled to release by 2020.

Meanwhile, Karan is all set to gearing up to present films like Student Of The Year 2, Simmba, Kesari, Kalank, Brahmastra and Ranbhoomi under the banner of Dharma Productions.