Bollywood legend Amitabh Bachchan recently made a visit to Hyderabad, in order to join the sets of an upcoming multilingual period drama Sye Raa Narasimha Reddy, which has Tollywood Megastar Chiranjeevi playing the main role. 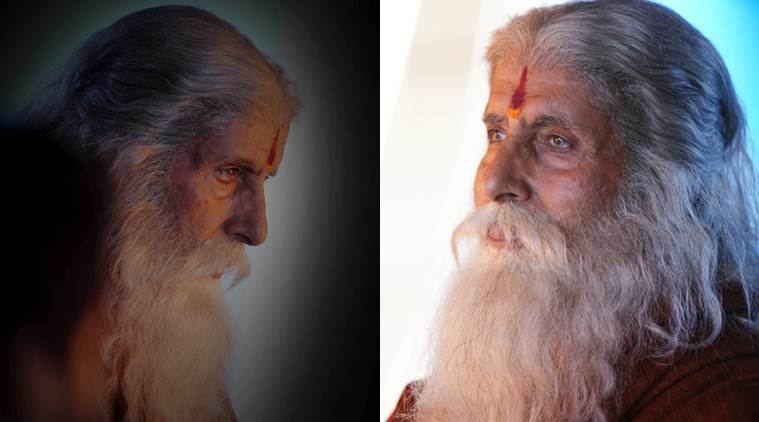 Big B shared a picture from the look tests he did for this big budget movie. Big B while sharing the pic wrote a post in Telugu, were he is seen praising his co-star, expressing his happiness about getting to share screen space with Chiranjeevi. Meanwhile, the picture shared by Big B, were he is sporting a fully-grown beard has now gone viral on social media platforms.