The trailer of the upcoming horror-comedy movie Stree is out. This Rajkummar Rao and Shraddha Kapoor sounds spooky but looks like a good amount of humour inserted in it. “Iss saal mard ko dard hoga,” is the tagline of this upcoming film. As per the trailer, Stree is based on a ridiculously true phenomenon.

The 2 min 50 sec trailer is set in a town named Chanderi, where men disappear mysteriously. A person from that town, Pankaj Tripathi narrates the story of a ghost or known as stree who has been there for several years and targets men. He says, she visits the town every year for four days. 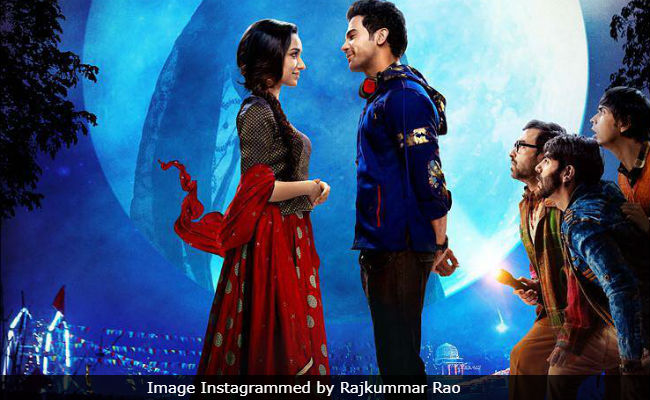 Meanwhile, Rajkummar playing as a tailor, falls in love with Shraddha Kapoor and tells tells him that she comes to the town only these four days for pooja every year. Rajkimmar Rao narrates their love story to his friends. After a while Rajkummar’s friends tell him that she might be the same stree or the ghost from which the entire town is afraid of. However, he refuses to believe them. Later, the trailer ends with few spooky scenes of the ghost roaming and following the men in the town.

Stree is directed by Amar Kaushik and written by Raj and DK. This film is bankrolled by Dinesh Vijan under his company Maddock Films. Starring Rajkummar Rao, Shraddha Kapoor, Pankaj Tripathi, Aparshakti Khurana and Abhishek Banerjee. The music of this flick is composed by Sachin-Jigar. Stree is slated to hit theatres on Aug 31.