Finally, the first set of awards event of 2018 the Star Screen Awards is done and the show was a rather glamourous affair with who’s who of Bollywood in attendance right from newlyweds Ranveer Singh-Deepika Padukone to Salman Khan, Alia Bhatt, Katrina Kaif, Shraddha Kapoor, Vicky Kaushal, Rajkummar Rao among others. The red carpet at the award function was dazzled by some stunning looks and so was the stage lit up with some superb and amazing performances. However, the highlight of the night would be the winners of this year. Considering it was such a productive year in terms of content, it obviously must have been a tough task to pick one best actor, actress, film etc. 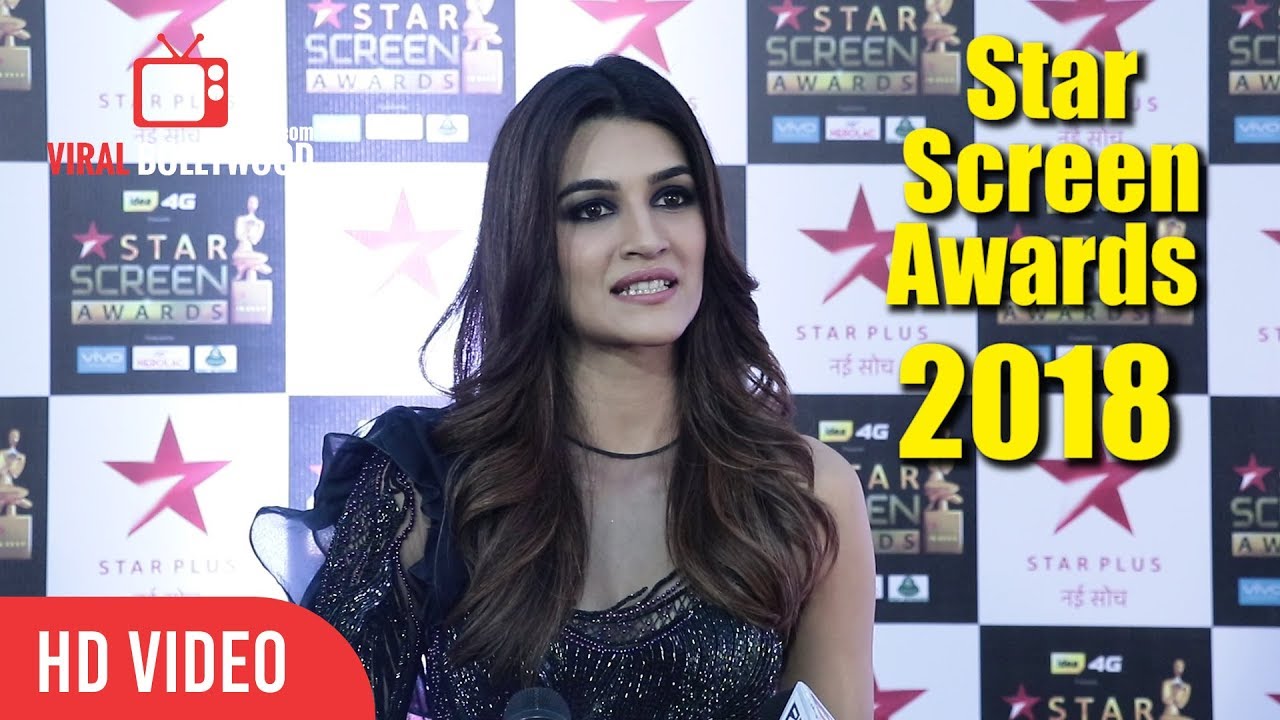 Let us now take a look at the full winners list of Star Screen Awards 2018: