Star India made its virtual monopoly over Indian cricket streaming by bagging the Board of Control for Cricket in India (BCCI) media rights, that is the national team’s home series as well as domestic cricket for the next five years by shelling out a record price of Rs 6138.1 crore (USD 944 million approx). 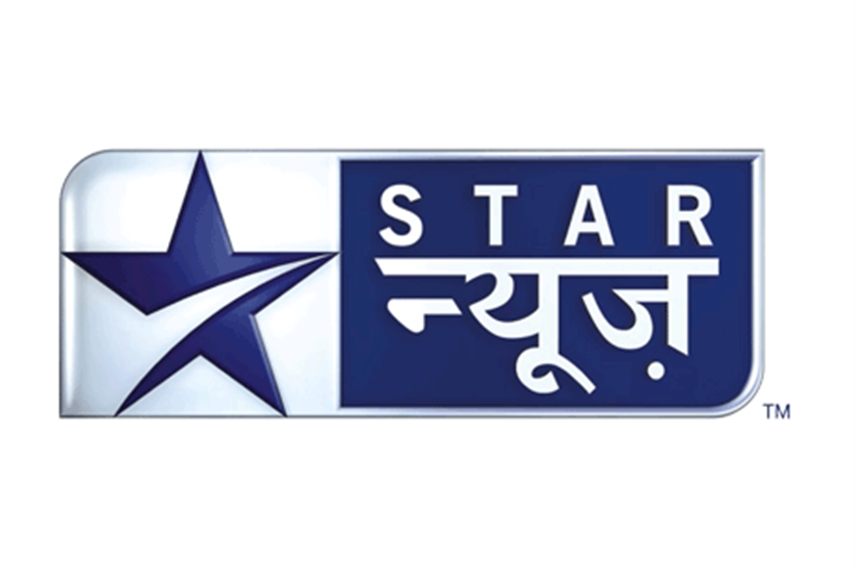 In an intense bidding war for over three days, Star India pipped Reliance Jio and Sony Pictures Networks for the Global Consolidated Rights (GCR) starting from April 2018 to March 2023. This was for the first time that BCCI staged an e-auction to sell the media rights for international bilateral cricket in India for the next five years and also this was the first time in the history of sport that media rights were being sold via an online auction. Earlier, BCCI had sold their rights through a closed-bid auction. But in an attempt for more transparency to the bidding process, an e-auction was decided as the best option by the BCCI’s management led by chief executive officer Rahul Johri and the Committee of Administrators (CoA).

The bidding was conducted for three categories of rights by the BCCI, such as global television rights and rest of the world digital rights (GTVRD), digital rights for the Indian subcontinent alone (ID), and the global consolidated rights comprising worldwide TV and digital rights (GCR), for which Star India, Sony Pictures Network, and Reliance Jio were involved in an intense bid war.

Last year, Star India had also won the IPL rights for a record price of Rs 16,347 crore (USD 2.55 billion). They also own the rights for all ICC tournaments both men’s and women’s 50-over World Cup and World T20 cup matches.