Controversial actress Sri Reddy, who took Telugu film industry by storm with her shocking revelations about the casting couch and sexual harassments. The actress has accused many Tollywood personalities in the past few months of sexual harassment.

Earlier, the actress who has acted in hardly two to three films and grabbed all the attention, when she exposed Abhiram (Son of Suresh Babu) after sharing their intimate pictures publicly. Later, she went on accusing director Kortala Siva and Natural star Nani. Sri Reddy said that Kortala Siva had a sex chat with her and Nani has sexually exploited her and ruined her film / TV opportunities using his influence. However, after that Nani slammed her with a defamation and asked her to apologize publicly. 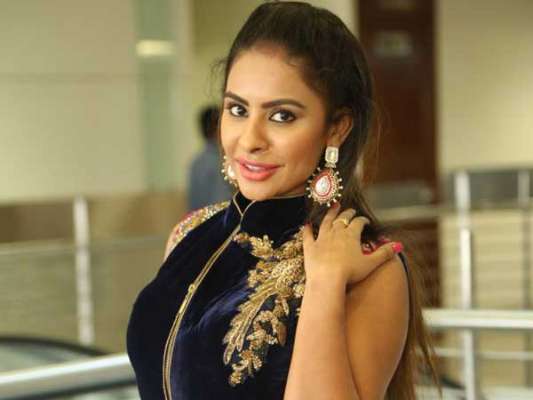 Now, the actress has shifted her aim to Tamil film industry. In the latest Facebook post, Sri Reddy has accused popular filmmaker AR Murugadoss on taking advantage of her. Sri Reddy wrote on her Facebook post that, “Hi Tamil director murugadas ji..h r U??U remember green park hotel??we met through veligonda Srinivas..U promised me a role.But we had lot of , till now u didn’t offer me anything..U r also a great person sir..” 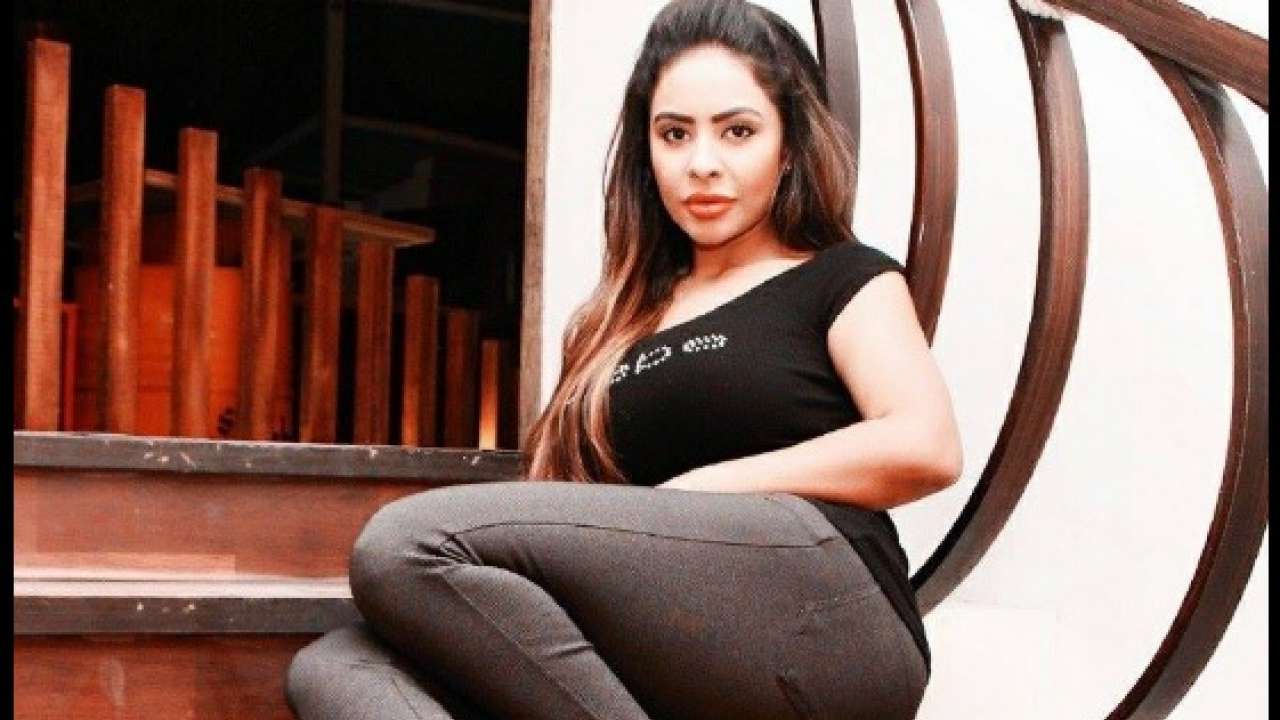 After Sri Reddy’s allegations on AR Murugadoss the Tamil film industry has got shocked, this is because AR Murugadoss is one of the very few directors in Kollywood who has never been involved in any controversy.