There will be a major loss for the South Indian film business as two major industries such as Tamil and Telugu are going to shut down for a strike. This move is a part of their protest against the Virtual Print Fee (VPF) imposed by Digital Service Providers (DSPs) like UFO and Qube. This was started when the Telugu film industry first announced that they will stage a protest against Digital Service Providers for the charges levied by them. A few weeks later, the Tamil, Malayalam and Kannada film industries followed suit.

The producers from South have asked DSPs from quite a long time to reduce VPF. And DSPs looked into the request and a Joint Action Committee(JAC) was formed, which had few meetings to figure out some solution. But there was no favourable outcome for the producers of all the industries. So, the South film producers have made an announcement to stop screening of movies down South from March 2. 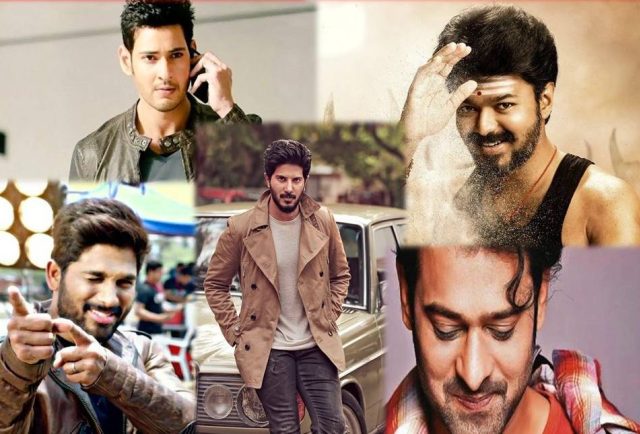 Image:manateluguguru.com
As per reports, the film industries stated that the VPF charged by DSPs such as Qube and UFO is not affordable. The cost for a regional film comes up to Rs 22,500 per screen for the producers. For a Hollywood film, the amount is to Rs 10,000 for their lifetime. While DSPs claim that their VPF rate of Rs22,500 per screen is the lowest compared to other countries, the producers demand that there should be no VPF, starting from 2018, as per their earlier agreement. So, according to the earlier agreement, there would be no VPF charges from 2018, when the equipment costs would be fully recovered. The installed projectors would be owned by the theatres and DSPs would only claim the service charges. But service providers have now increased the price, owing to the difference in screen formats across theatres in South India. DSPs supply equipment to project films in theatres, using satellites and they levy a charge for this service, which is handled by producers and theatre owners.

Producer Prabhu, who is also the treasurer of the Tamil Film Producers’ Council (TFPC), claimed in a tweet that he had to pay Rs50 lakh for his recent critically acclaimed film Aruvi, which was made on a budget of Rs2 crore.

If reports are to be believed, the Tamil and Telugu film industries will see an indefinite shutdown, while two of the other industries such as Malayalam and Kannada will see a one-day shutdown. Theatres will also remain shut from Friday in Andhra Pradesh and Telangana. So, there will be no new film releases in Tamil and Telugu languages on Friday, Malayalam and Kannada film industry would go ahead with their releases. English and Hindi language movies will also release as per schedule.