Few days ahead of Mobile World Congress (MWC) 2018, Sony already started to tease the audience. The Japanese company took to its Sony Xperia Twitter account to share a mysterious video that hints at the new design language it plans to adopt for the upcoming flagship device. However, Sony doesn’t reveal any specific details about the upcoming launch in the video.

The 23-second long video shows a hand that is receiving some curved ripples from the top. The teaser doesn’t give us any proper information, because it doesn’t exactly show any physical device. While Sony has maintained silence on the next-generation flagship device, many believe the company might be looking to launch a phone with a curved back. 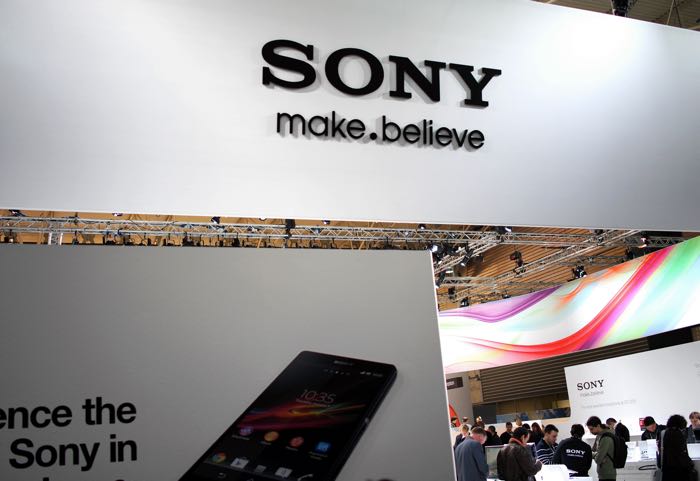 Image: geeky-gadgets.com
Previously, Sony had already launched a device with a curved back in 2011. Its Xperia Arc came with a distinctive curved body and slim profile. If we take a look at the curved design of the ripples, the video might be referring to a 2.5D curved glass panel that could cover the front and back of the new Xperia handset, similar to what we’ve seen on the iPhone X and Samsung Galaxy S8 in the past. It also might be a flexible display panel that could be wrapped around the edges of the new launch to give premium looks similar to the Galaxy S7 Edge and BlackBerry Priv. If it is not about the body design, the ripples could be a hint at an enhanced sound experience.