The makers of Tollywood star Prabhas’ upcoming Bollywood flick Saaho gave a big surprise for the actors fans. They revealed the first chapter of ‘Shades of Sahoo’, on the occasion of the actor’s birthday. This is a teaser video on the making of the film. The makers of the film UV Creations took to their official twitter account and released this video, by wishing the star a very happy birthday. This multi-lingual film Saaho is made on a huge budget of around Rs 250 crore.

This one and a half min long video is a mixer of the 30-day film shoot in Abu Dhabi. With some of the top technicians in the industry being roped in for the film, the movie seems to be a complete action thriller with Kenny Bates choreographing the stunts for the movie. Most of scenes are being run and chase sequences, the scenes reviled in Chapter One are high in action. With Sabu Cyril helming the cinematography, the fleet of vehicles used in the movie is striking. 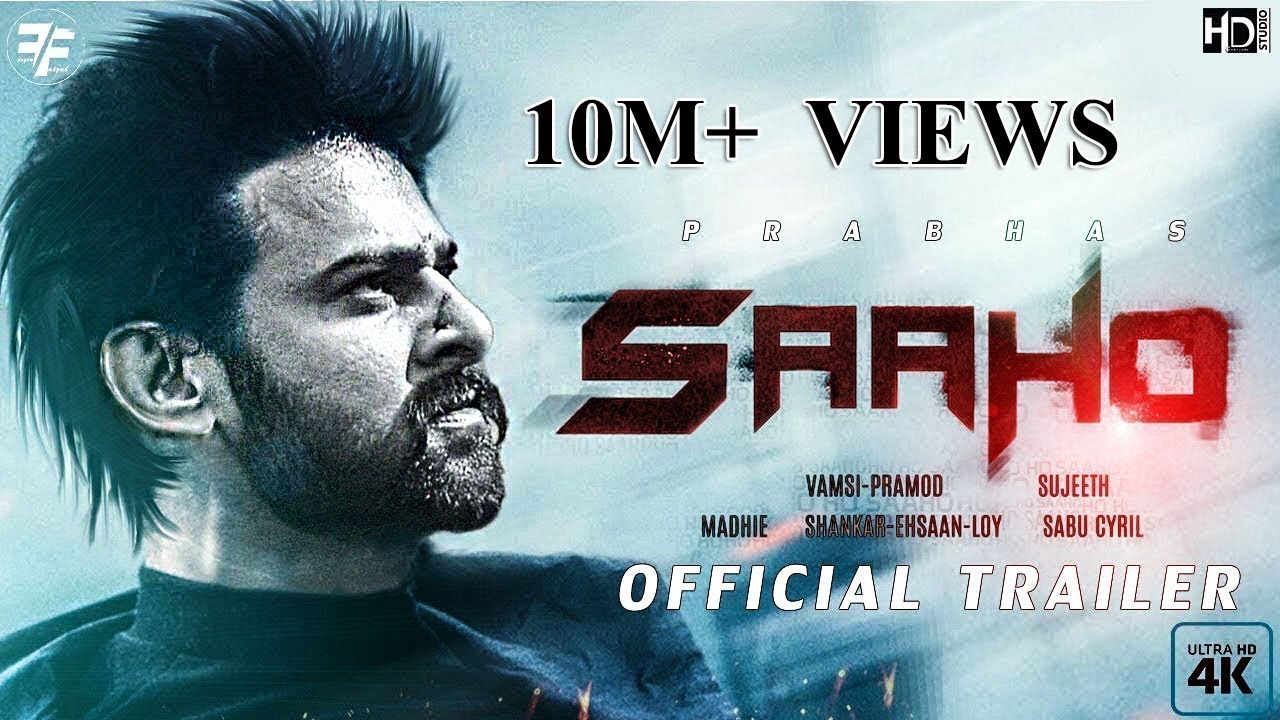 The film boasts of a 400 plus crew working for over 60 days, exclusively for the sequences shot in Abu Dhabi. Meanwhile, the female lead in the film Shraddha Kapoor is seen in a power packed performance. The video ends with Prabhas making a grand entry into the frame, walking out through a glass door, dressed in black. As the actor celebrates his 39th birthday, the video ends with a scroll ‘Happy birthday Prabhas’, making it an official gift from the makers of Saaho for the actor.

Saaho, directed by Sujeeth and produced by U Pramod and V Vamsi Krishna under their banner UV Creations. The music of this film is helmed by Shankar Ehsaan Loy. Apart from Prabhas & Shraddha the other star cast include Neil Nitin Mukesh, Mandira Bedi, Arun Vijay, Jackie Shroff and Lal.

Notably, the film team has completed shooting in India and has shot a few major portions in Dubai, Abu Dhabi and Romania. This film is Prabhas’ next release after the magnum opus Baahubali: The Conclusion.