This year’s one of the most awaited film is actor Sanjay Dutt’s biopic. All Sanjay Dutt fans are eagerly waiting for the film to release, after a picture of Ranbir Kapoor from the sets went viral on Social media. Now, the makers of the film dropped the teaser of the film, titled Sanju and we can’t wait for the film.

The 1min 26sec long teaser we see Ranbir Kapoor in 6 different looks as Sanjay Dutt in the film, which includes middle-aged Sanjay, drug-addict young Sanjay and Sanjay Dutt living a lavish life in New York. The teaser also shows Ranbir aka Sanju begging on the streets for a bus ticket. 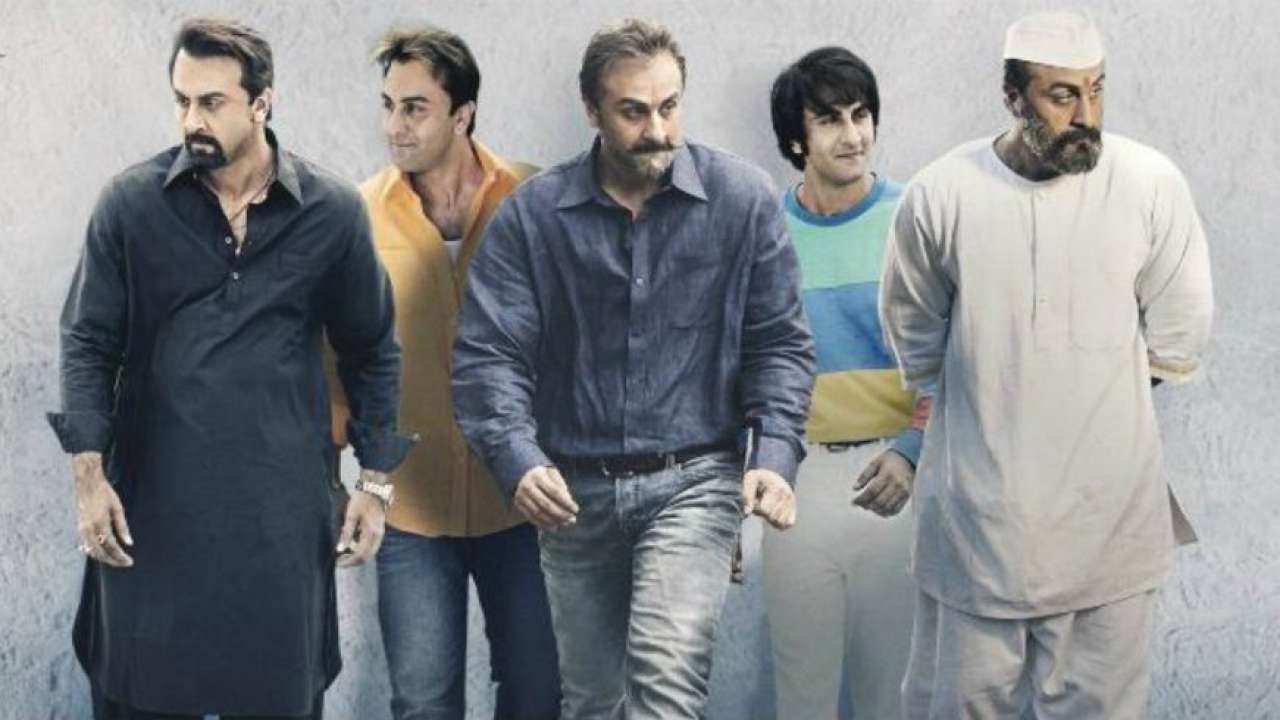 Image: dnaindia.com
As per the director, this film is a combination of several bits and pieces of Sanjay Dutt’s controversial life. The Sanju teaser throws light on Sanjay Dutt’s life from his initial Rocky days which was followed by his drug-addict days to his on and off jail stay. The teaser hints at much more secrets, such as Sanjay Dutt feared for lung failure due to his drug addiction and having 308 girlfriends, which make for a rich story that would also throw light on his several high-profile link-ups.

Another highlight of the movie is Ranbir Kapoor’s striking similarity with the real Sanjay Dutt. After watching the teaser, many might have thought that the real Dutt has appeared in few scenes. Ranbir Kapoor has impressively managed to adopt the right look, body language and also the talking style required to recreate the Munna Bhai actor.