One of the most anticipated films of 2018 is Sanjay Dutt’s biopic, titled Sanju, starring Ranbir Kapoor in the lead role. Lately, there has been much buzz about a superstar who would have shared screen with Ranbir in this film, guess who else we could have seen in the movie? It was the Mr Perfectionist. Yes you heard it right, Aamir Khan was offered the role of Sunil Dutt (Sanjay Dutt’s father) in the biopic, but the actor refused it. 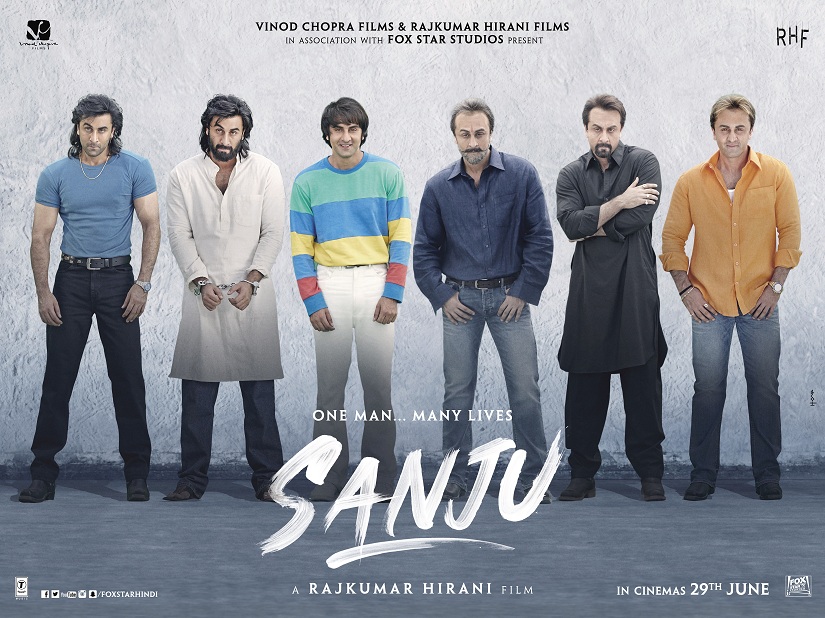 Recently, while interacting with media, Aamir Khan finally revealed about why he didn’t want to take up the role in Sanju. Aamir said, “He (Hirani) approached me with the script and I loved it. He wanted me to play Dutt saab’s role. It is a fantastic role and the story is largely on the father-son relationship. But Sanju’s role is unbelievable. So as an actor, I told Raju that Sanjay Dutt’s role is so wonderful that it won my heart. So in this film I can’t do any other role but Sanjay Dutt’s, which of course I cannot do because Ranbir is playing it. So, do not offer me anything else.”

Aamir Khan has been in the industry for more than 30 years. Previously, Aamir and Rajkumar Hirani have worked together in films such as PK and 3 Idiots, both of which turned out to be blockbusters hits. Mr Perfectionist also said Ranbir is a good actor and is sure that he would have done a commendable job of playing Dutt in the film and he cannot wait to watch the film now.

On work front, Aamir Khan will be next seen in Thugs Of Hindostan, which is scheduled to hit theatres in November. The film has a huge cast that includes Amitabh Bachchan, Katrina Kaif and Fatima Sana Sheikh. Aamir Khan has also confirmed that he is producing Gulshan Kumar’s biopic with Bhushan Kumar.