The South Korean giant Samsung Electronics announced the launch of its latest mid-range smartphone, Samsung Galaxy A7 (2018) in South Korea. This is the first phone from the company that is to be released with a triple rear camera setup. Few other highlights of this handset include a 6-inch full-HD+ Super AMOLED Infinity Display, Dolby Atmos audio technology, a side-mounted fingerprint sensor, and its 24-megapixel selfie camera.

However, Samsung stated that the phone would be made available for purchase in select European and Asian markets starting this fall, with plans to expand to other international markets in the near future. Additionally, Samsung is expected to launch yet another smartphone on October 11, which is anticipated to be the company’s and the industry’s first to sport a quadruple rear camera setup. 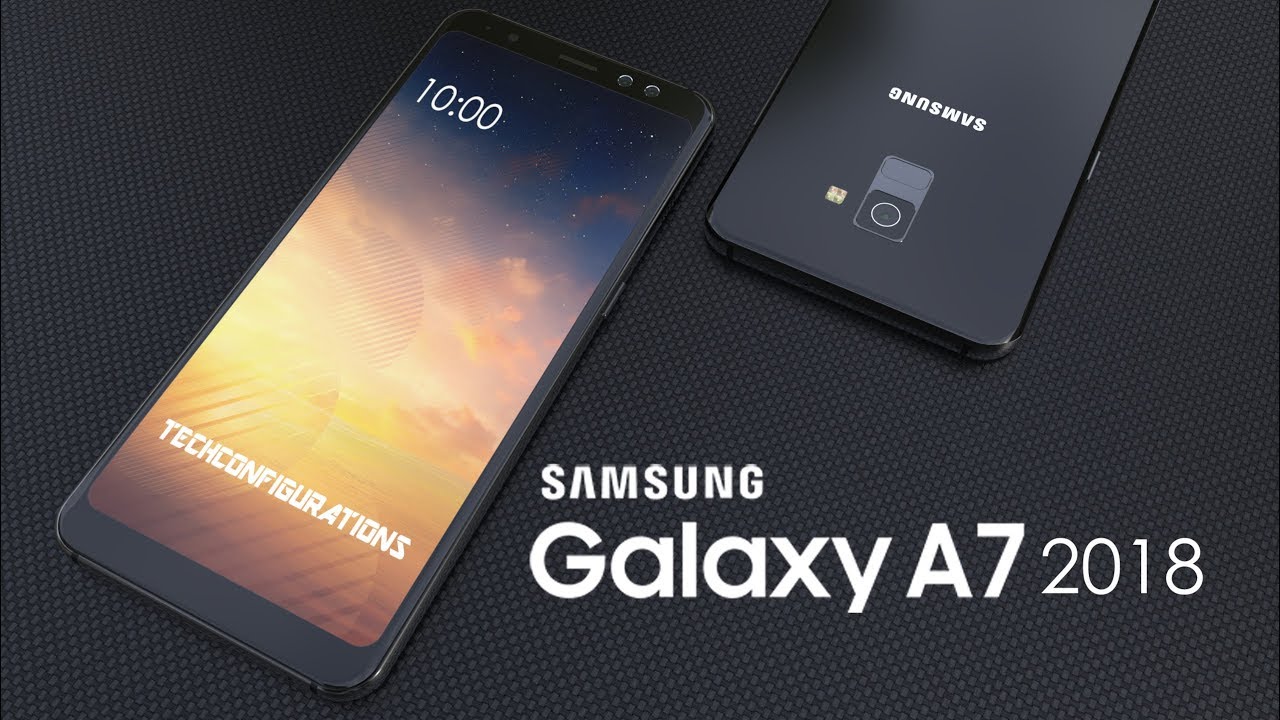 Let us take a look at the specifications of this latest smartphone by Samsung:

The Samsung Galaxy A7 (2018) sports a large 6-inch full-HD+ (1080×2280 pixels) Super AMOLED Infinity Display with an aspect ratio of 18.5:9. It is powered by an unnamed octa-core SoC clocked at 2.2GHz, coupled with 4GB/6GB of RAM and packs a 64GB/128GB of internal storage, which can be further expandable up to 512GB via microSD card. This dual-SIM support device runs Android 8,0 Oreo out-of-the-box.