Salman Khan and Jacqueline Fernandez were paired together for the first time in Kick (2014). This on-screen Jodi delivered one of the biggest hits of the year and became a hit pair between the masses. It has been long since their fans have been waiting to see them together in the sequel, but there were rumours spreading that makers of Kick 2 are not so keen to rope in Jacqueline in the lead and Amy Jackson would replace her instead. However, Sajid Nadiadwala has rubbished the rumours saying that Jacqueline is very much a part of Kick 2. 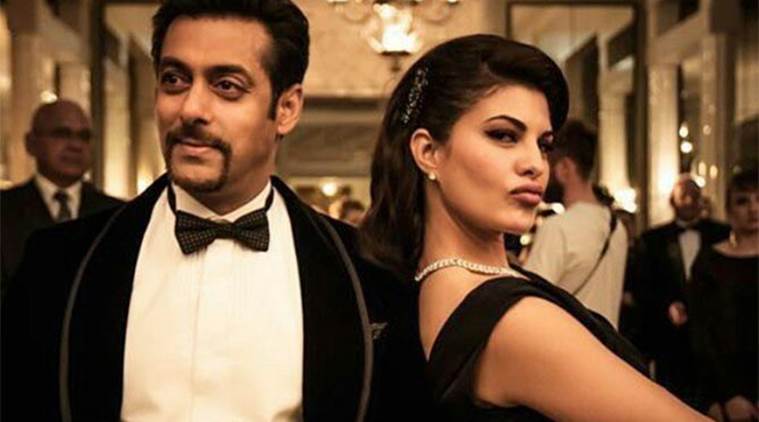 Speaking about the rumours, Sajid revealed that the rumours of Jacqueline being dropped from Kick 2 started when Salman at an Awards show jokingly said that she’s not in the film. He said, “At an event, Salman was handing over the Best Director Award to me and he had said in jest, ‘Kick 2 is ready now, and Jacqueline, you are not there!’ He just joked, and news spread that Jackie would be replaced in the film.”

The producer-director Sajid also said, “Once I finish penning the script, I’ll be completely sure. But at present, she’s there in what I’m writing. But it’s too early to talk about it.”

However, for fans of this on-screen duo, they will be seen in Race 3 this Eid. Jacqueline recently wrapped up Race 3 with Salman. By the end of 2019, both the actors are expecting to finish Kick 2, as well.