After 4G sim card with low data packages and 4G feature phone. Now, Reliance Jio is planning to come up with a laptop with a SIM card support. This could be the next big thing for Reliance Jio in its bid to increase its average revenue per user (ARPU). The Mukesh Ambani-led Jio has held talks with US chip major Qualcomm to bring out laptops running the Windows 10 operating system with built-in cellular connections for the Indian market. Qualcomm who is already closely working with Jio and Reliance Retail for the 4G feature phone has confirmed the development, though Reliance Jio is yet to issue any official confirmation. 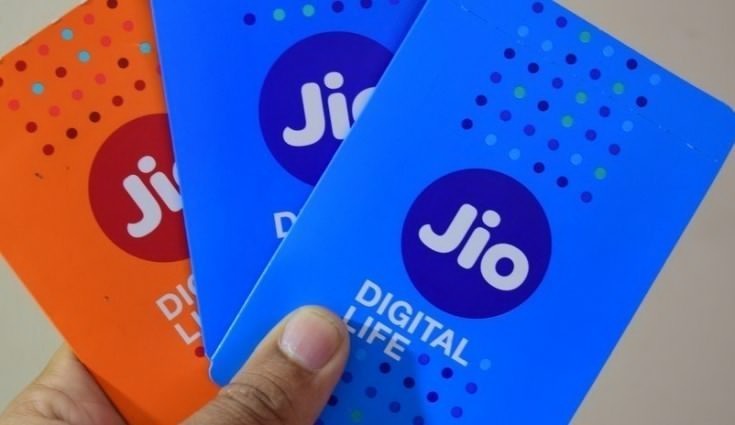 Similarly, in global market under a project Always connected PCs, the us chip major is already working with global laptop brands which includes HP, Asus and Lenovo for developing a device that may help you stay away from the Wi-Fi router and make internet directly available to the laptop. From the service providers’ side, companies like Verizon, AT&T and Sprint of the US and many companies in Germany, Italy, the UK, France, and Australia have also lent support to this project as it will ultimately benefit their businesses.

As per Counterpoint data, close to 5 million laptops are sold every year in India with most of them connecting to either enterprise or home or public WiFi spots. So, the observers feel that even if 20% of the 5 million laptops sold in India every year can be converted to the SIM enabled devices, the service provider could end up adding almost Rs 300 crore to Rs 1000 crore to their revenue depending on the tariffs they fix and the plans the customers choose.