Bollywood actor Govinda to play the role of a man who is the biggest scamster of our times in an upcoming film Rangeela Raja. If rumours are to be believed, former CBFC chief is directing Govinda in Rangeela Raja which is meant to blow the lid off a certain Mr Mallya’s international scam.

Rangeela Raja reunites Govinda and Nihalani after 35 years because Pahlaj Nihalani had launched Govinda in Ilzaam in 1986. 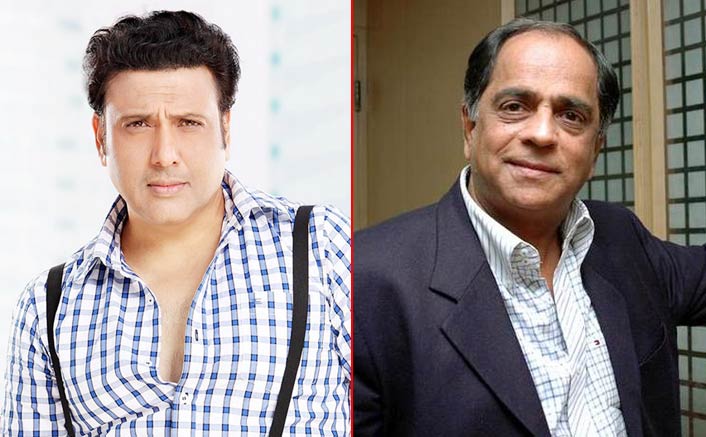 Recently, Pahlaj Nihalani spoke to a leading news agency about the film. He said, “I have made a movie inspired by the life of Vijay Mallya, and Govinda is in the main lead, audiences will be surprised to see his new avatar. The movie will be completely entertaining.” He also added that last week, he shot a song-and-dance sequence with Govinda which is choreographed by Chinni Prakash. “The entire look, feel, appearance and rhythm of the song sequence is based on the Kingfisher calendars. As for Govinda playing who you say he is playing, let’s just keep the suspense going. I am neither denying nor admitting it. A lot of people asked me who Govinda is playing. All I can say at this point of time is that Govinda plays a man who is the biggest scamster of our times. Need I say more?”

Rangeela Raja directed by Pahlaj Nihalani is said to go on floors in August. It is said that three new heroines will be launched opposite Govinda in this film.

On work front, Govinda’s upcoming film is Fry Day, in which he will share screen with Varun Sharma.