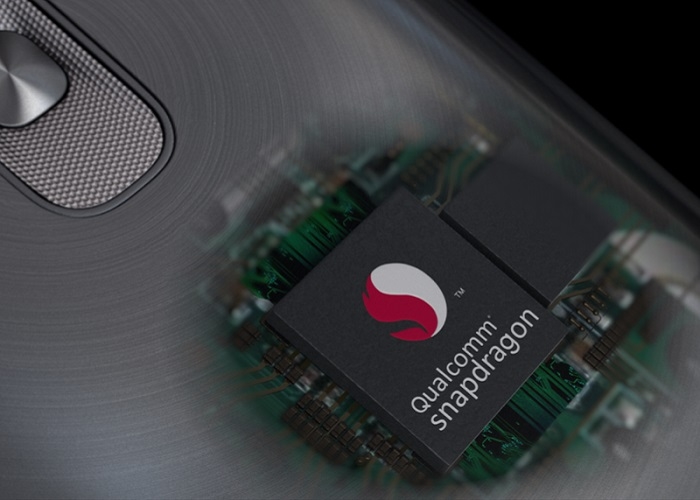 Image: howtochoosealaptop.com
Qualcomm utilizes the company’s previously-announced ultrasonic fingerprint detection method. Qualcomm says this fingerprint scanner design makes it much easier to see through your smartphone’s display panel and the panel should not be too thickfor the fingerprint to scan. The only problem is that Qualcomm’s design will only work when implemented on an OLED panel under 1200 μm thick. That leaves LCDs out of the running.

Since these new sensors will use ultrasonic scanning,itcan even go beyond reading fingerprints but also be able to pick up a person’s heartbeat and blood flow as an extra measure of security. This is something the current capacitive fingerprint scanner really isn’t capable of,and also it works with the screen on or off. Qualcomm says its solution will be just as quick as fingerprint scanners on modern high-end smartphones, and it even works underwater, where capacitive fingerprint scanners are basically useless. Because the sensor sits under the display panel and there’s also no hole that needs to be drilled into the device to add it in anymore which helps making and producing a waterproof smartphone even easier.

The new sensors will be able to work with older generations of Qualcomm’s Snapdragon chips, from the 200 series up to the recently announced 630 and 660 chips. Seshu Madhava Reddy, Qualcomm’s vice president of product management, said,”They will work on current generations of Android, as well as future generations, and there’s really nothing that needs to be upgraded to support this.”