Google’s visual search service tool, Google Lens, that debuted on Pixel smartphones last year will no longer be limited to only Pixel devices as the company started rolling out this feature for all Android phones this week. The Search giants are now rolling out Google Lens to all Android users via Google Photos.

With this latest development, Android users can now use Google Lens directly from the Google Photos app to learn more about the objects that users capture on their devices. This tool relies heavily on AI (artificial intelligence) and machine learning to recognise certain objects like a flower, a restaurant or a landmark by pointing the phones camera at it. Once Lens recognises something, it will show you relevant information on it and further allows you to perform certain actions. It can also save contact details from a business card. One more notably aspects of this Google Lens includes the ability to automatically connect to a Wi-Fi network by pointing the camera to the routers username and password. 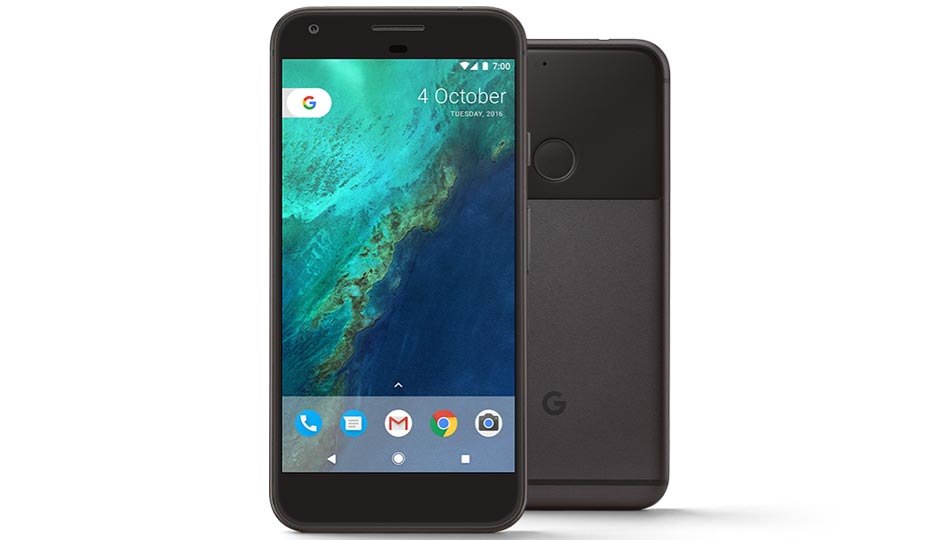 Image: Digit.in
The search giants in a blog post last month announced that Google Lens will be available to all Google Photos English-language users on the latest version of the app on Android and iOS over the coming weeks. The company also mentioned that compatible flagship devices will get Lens within Google Assistant as well. However, there is no word on when the service for Assistant will roll out and which flagship devices will be getting the feature.

The Google Photos team tweeted about this feature roll out. The tweet read, “Rolling out today, Android users can try Google Lens to do things like create a contact from a business card or get more info about a famous landmark. To start, make sure you have the latest version of the Google Photos app for Android.”

In order to experience the Google Lens, feature you can start within Google Photos by opening the app and tapping on the Lens icon on the bottom bar. Focus your phones camera to an object or anything that you would want to get information about and Lens feature will try to bring up whatever it can find. The users can also use this feature to get information from the already clicked photos, you need to pick a photo from the Google Photos app and then tap the Google Lens icon from the bottom bar, which is located next to the delete bin. After that, the tool will start analysing the photo to provide relevant results.

The Google Lens feature is currently rolled out for Android users only, but Google says that iOS users will get Lens feature in Google Photos soon.