The much-awaited teaser of Rajinikanth’s upcoming film Petta is out. Sun Pictures released the teaser video on the occasion of superstar’s birthday as a gift for his fans. Meanwhile, Rajinikanth turned 68, ‘Petta Teaser’ and ‘Happy Birthday Thalaiva’ are some of the hashtags that are trending on the internet.

Petta marks the first-time collaboration of Rajinikanth and Karthik Subbaraj. This flick also marks the southern debut of Bollywood star Nawazuddin Siddiqui in a pivotal role. He plays a character called Singaar Singh. Meanwhile, Rajinikanth is rumoured to be playing a professor with a violent past.

The makers of the film took to their social media handle and revealed the teaser and wrote, “Happy birthday superstar, Rajinikanth. Here is the Petta birthday ‘teaser'”. 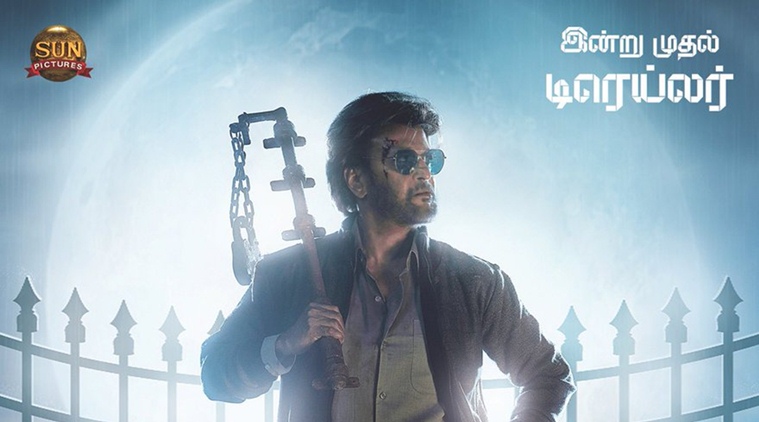