While, Rajinikanth’s fans are awaiting the release of his long-pending film 2.0, a new poster of his next film Petta went viral on the Internet. Petta is directed by Karthik Subbaraj and the film also stars south Indian actress Simran, who also features on this new poster with Rajinikanth. 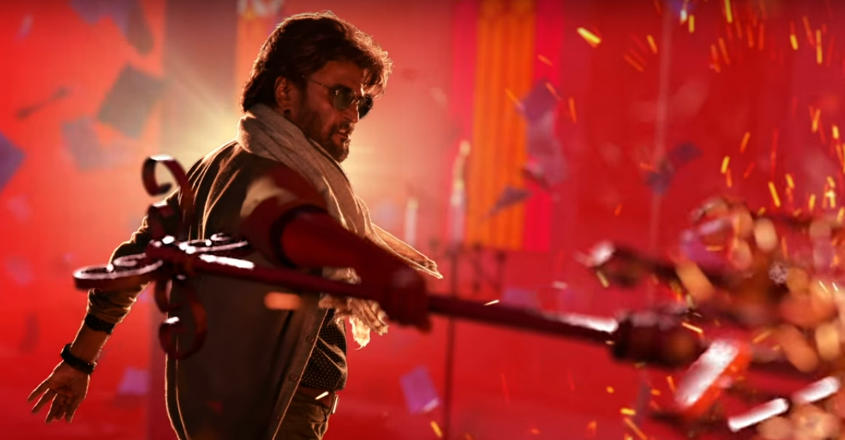 In this latest poster, both Rajinikanth and Simran are seen walking their way through a crowd holding potted plants and with huge smiles on their faces. Previously, the makers of the film released two first look posters of Thalaiva in Petta, in which the first poster that released in September presented Rajinikanth in a menacing look as opposed to the recently released happy looking picture. Later, the second poster had featured Rajnikanth smiling at his fans in a different look. 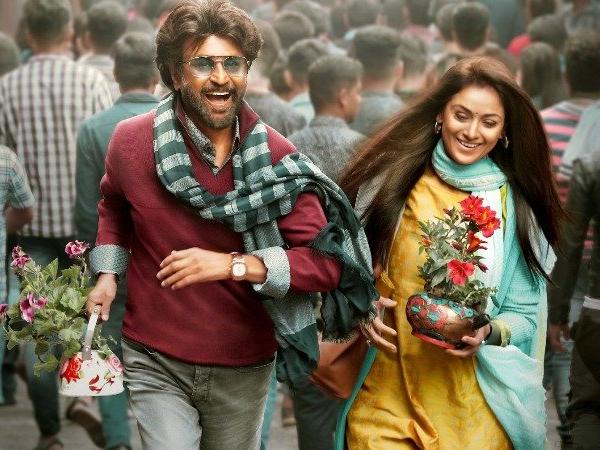 Other than this, Rajinikanth is getting ready with his most awaited release 2.0, which will hit screens by the end of November. 2.0 is said to be the sequel to Rajinikanth’s 2010 film Enthiran (Robot in Hindi). This time, Vaseegaran and Chhiti (played by Rajinikanth) will unite to fight a common enemy named Dr Richards (played by Akshay Kumar). 2.0 is directed by Shankar, who also made Enthiran while AR Rahman was helmed for music composition. 2.0 also stars Amy Jackson, Adil Hussain and Sudhanshu Pandey.