Makers of the film titled Pad Man starring Akshay Kumar, are leaving no stones unturned for the promotions of their upcoming release. Pad Man film is based on an inspiring real-life story of Arunachalam Muruganantham, a Tamil Nadu-based entrepreneur, who invented low cost sanitary pads for the women of his village. The film Pad Man’s motive is not only to spread awareness about periods but is also an attempt to put an end to the taboo in the society about discussing the topic of menstrual hygiene. 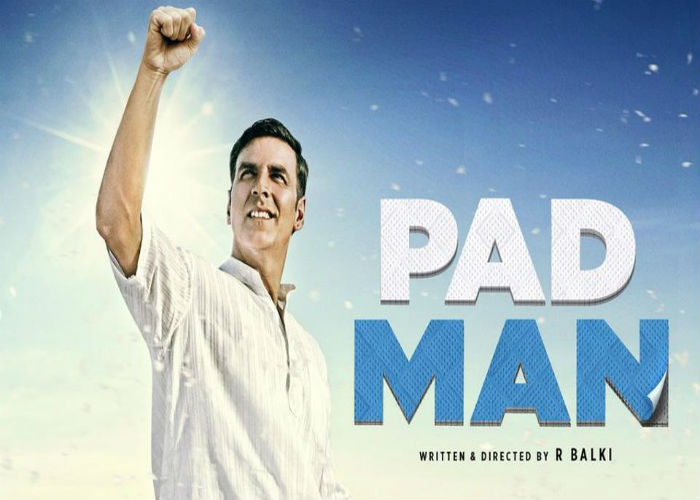 Image: hindi.khabare.co
Recently, the real Pad Man, Arunachalam Muriganantham took to Twitter and posted a picture holding a sanitary pad and wrote, “Yes that’s a Pad in my hand & there’s nothing to be ashamed about. It’s natural! Period. #StandByHer”. He further challenged the cast of Pad Man film Akshay Kumar, Radhika Apte, Sonam Kapoor and producer Twinkle Khanna to take up the challenge. Mrs Funny Bones, Twinkle accepted the challenge and shared a picture holding a Pad with a message that read, “Thank you for tagging me @murugaofficial.