HMD Global, company that is licensed to produce Nokia phones and tablets, says it is partnering with Zeiss to produce high quality optics on its new Nokia smartphones. The previous Nokia before it was sold to Microsoft, had partnered with Zeiss for its mobile cameras, and the new company wants to do the same thing. Now, Zeiss optics will power Android devices made by HMD Global, the owner of the Nokia brand.

Nokia had built phones using Zeiss optics for years, promising selling point for the popular N95 smartphone a decade ago. While the partnership has been revived,HMD is now bringing back the Zeiss branding on Nokia-branded phones providing a superior camera on consumers. HMD has already launched three new Nokia-branded Android smartphones, but none of them has Zeiss optics. HMD’s existing devices are all mid-range Android phones, but the company has promised a premium handset for the future. 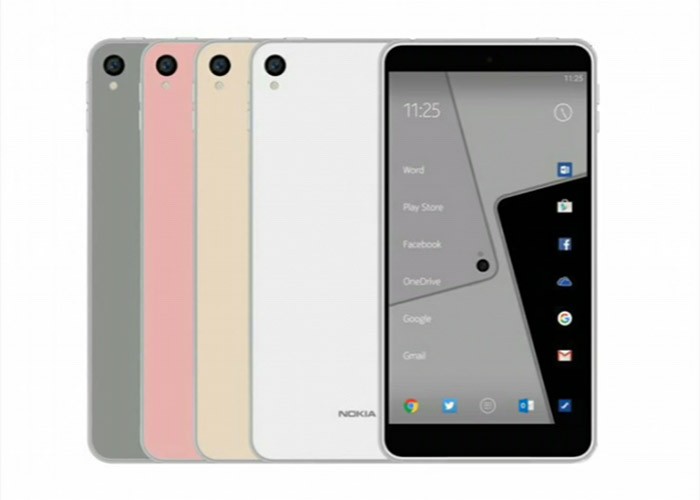 Image: myicthub.net
According to HMD, this is an exclusive collaboration that will bring Zeiss innovation to future Nokia handsets. It’s unclear now about which devices will get Zeiss optics in the future, but as per rumours Nokia has at least two flagship devices in the works that should compete against the iPhone 8 and flagship Android handsets this year.

It will be interesting to see what comes out of Nokia’s renewed partnership with Zeiss, considering camera quality is a key factor in the high-end segment of Smartphones.