HMD Global company is expected to launch a range of new Nokia Android smartphones at its Mobile World Congress (MWC) 2018 event in Barcelona. The most anticipated Nokia brand phones to be launched by the company are Nokia 9 and Nokia 7 Plus, which is said to be an updated version of Nokia 7, which was launched in China last year. Latest reports have revealed the features, specifications, design and images of the Nokia 7 Plus. The details from these reports reveal major specifications and design of the upcoming smartphone. Other than the major improvements on the design and display department compared to last year’s Nokia 7, the Plus variant is expected to see some major enhancements in the camera department as well. 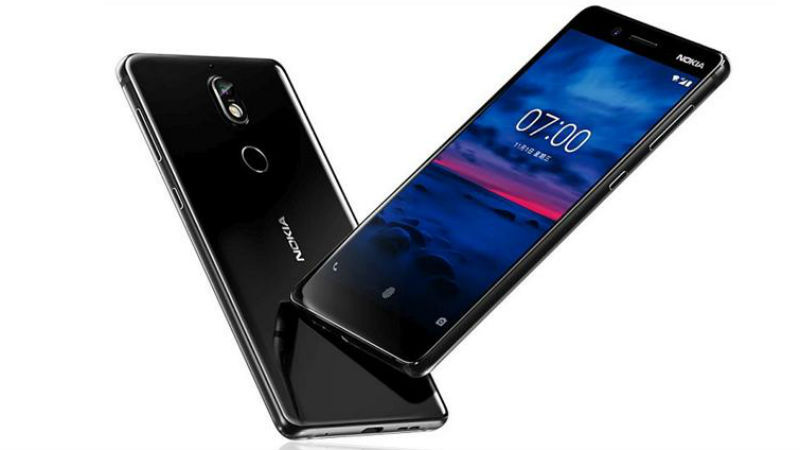 Image:gadgets.ndtv.com
Now, let us look into the revealed specifications of this upcoming Nokia Smartphone,

If the reports are to be believed, the new Nokia 7 Plus might sport a 6-inch 18:9 display with Gorilla glass protection. The smartphone is expected to come with 4GB of RAM and 64GB of internal memory, which might be further expandable by using a microSD card. This smartphone will possibly run on Android 8.0 Oreo with a planned upgrade to Android 8.1 in future.

As far as the camera specs are concerned the Nokia 7 Plus is expected to come with two cameras at the rear, the primary sensor on the rear side could come with a 12-megapixel sensor coupled with a secondary camera of 13-megapixel sensor with Carl Zeiss lens. On the front, the smartphone is expected sport a 16-megapixel sensor coupled with Carl Zeiss lens and some professional shooting modes. This phone may feature 9V/ 2A quick-charging support and come with a USB-Type C port. It is also expected to have a 360-degree spatial audio technology (Nokia OZO) with 3 audio capturing microphones. The Nokia 7 plus might sport a ceramic rear-mounted fingerprint scanner on the back.