HMD Global owned Nokia has launched its latest budget smartphone, Nokia 3.1 in India. This smartphone was first launched in Moscow in late May. Some of the key features of this Nokia smartphone include its stock Android One certification and 18:9 HD+ panel. Additionally, as part of the Android One programme, this Nokia 3.1 will receive three years of monthly security patches and two years of major OS updates from launch. 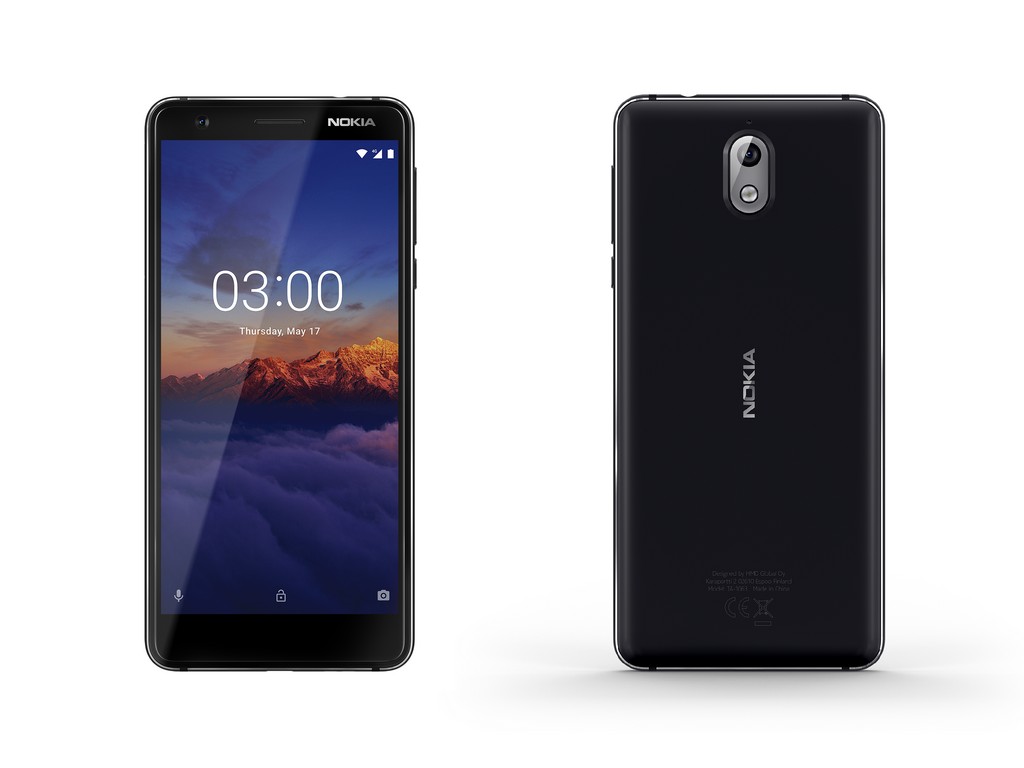 Let us take a look at the specifications of this latest smartphone by Nokia:

The Nokia 3.1 in India is priced at Rs. 10,499. The handset will be available in Blue/ Copper, Black/ Chrome and White/ Iron colour options. The phone will go on sale starting July 21 across major mobile retailers and online via Paytm Mall and Nokia’s online store.