Xiaomi, on Tuesday, launched an all-new variant of its affordable smartphone Redmi 4A in India with extra RAM and storage. The upgraded Redmi 4A comes with a 3GB RAM and 32GB storage, Xiaomi has kept all the other specs constant. The upgraded Redmi 4A is said to cost Rs 6,999in India.If we recall, the Xiaomi Redmi 4A with 2GB RAM and 16GB storage variant was launched in India in March forRs. 5,999, following its launch in China in November.The Redmi 4A is currently the most affordable smartphone in Xiaomi’s Redmi-range in India. 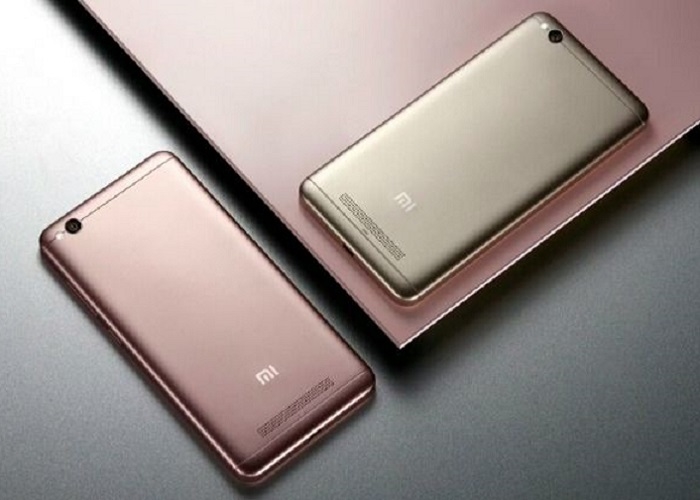 Image: howtochoosealaptop.com
Talking about the specifications, the phone comes with a 5-inch HD IPS display with a 720p resolution. It is powered by a 1.4GHz quad-core Qualcomm Snapdragon 425 processor coupled with Adreno 308 GPU. The new Redmi 4A comes with 3GB RAM and 32GB of internal storage which is further expandable up to 128GBby using a micro-SD card. The Redmi 4A has a hybrid dual-SIM card slot, and runs MIUI 8 based on Android 6.0 Marshmallowout-of-the-box and supports 4G LTE (VoLTE-ready) connectivity.The Redmi 4A’s connectivity options include Wi-Fi 802.11 b/g/n, GPS/ A-GPS, and Bluetooth v4.1. Sensors on board the smartphone include accelerometer, ambient light, gyroscope, infrared, and proximity.

Speaking about the camera, the new Redmi 4A also comes with a 13-megapixel camera on the rear along with autofocus and an LED flash andhas a 5-megapixel onthe front. The phone is backed by a 3,120mAh battery which is non-removable with fast charging support.

The new variant of the Redmi 4A will be available for buying from Mi.com, Flipkart, Amazon India, Paytm, and Tata CliQ from August 31.