TV serial Naagin fame actress Mouni Roy, will soon make her Bollywood debut with a sport drama film Gold starring Akshay Kumar. While, Mouni is still awaiting the release of her debut film, the actor has already bagged her second project. In this new project, she will collaborate with Ranbir Kapoor and Alia Bhatt for Ayan Mukerji’s fantasy adventure Brahmastra.

According to the latest reports, Mouni will be seen playing a negative role in Brahmastra. The reports suggest that Moni will play the antagonist in Ranbir Kapoor and Alia Bhatt’s upcoming film. Obliviously, Alia and Ranbir’s characters will be romantically linked while Mouni will play the villain in the movie’s first part. A source told to a leading news portal, “Alia will obviously play the damsel in distress, who is Ranbir’s love interest in the trilogy. But Mouni will play a villain in the first part. Her character will have shades of grey.” 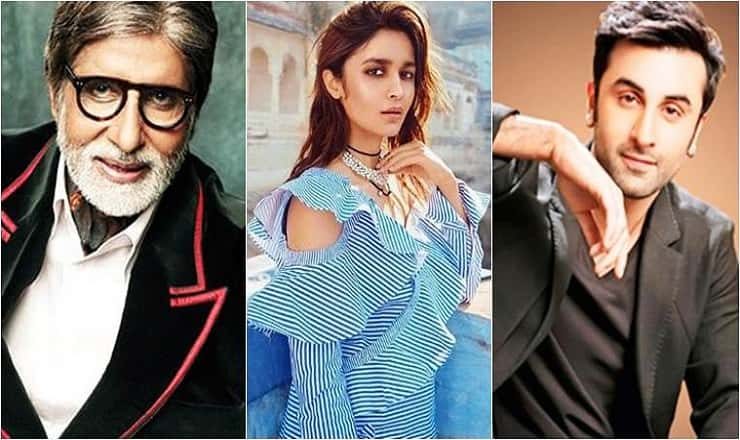 Image: bollywoodcat.com
Brahmastra directed by Ayan Mukerji, features Alia, Ranbir and Amitabh Bachchan in lead roles. Preparations for Brahmastra has begun already but the movie is yet to go on floors. Ranbir Kapoor, Alia Bhatt and the director Ayan recently made a trip to Israel for certain preparations of Brahmastra, which is a fantasy adventure trilogy. This is the third collaboration between Karan Johar, Ranbir and Ayan after Wake Up Sid and Yeh Jawaani Hai Deewani.

After completing her first film Gold, Mouni will start shooting for Brahmastra. Mouni Roy is one of the most anticipated Bollywood debuts from TV. Moni’s Bollywood debut film with Akshay Kumar’s Gold releases in August this year, while the first part of Brahmastra is slated to hit screens next year.