As everyone knows Bollywood star Farhan Akhtar is undoubtedly a man with many talents. In his film career till date, he has established himself as not only an actor but also as a singer, director, writer and producer. Now, the actor has taken his love for music forward as he has recently released his first ever Hindi single as an independent singer. The song is titled Jaane Ye Kyun Kiya and its music video is something you must watch.

The actor-director took to his official social media handle and shared that his latest single has dropped online. The actor wrote, “Sharing the music video, Farhan Akhtar tweeted captioning, “Here we are… from @rochakkohli and myself for you, courtesy the rocking team at @zeemusiccompany #JaaneYeKyunKiya.” 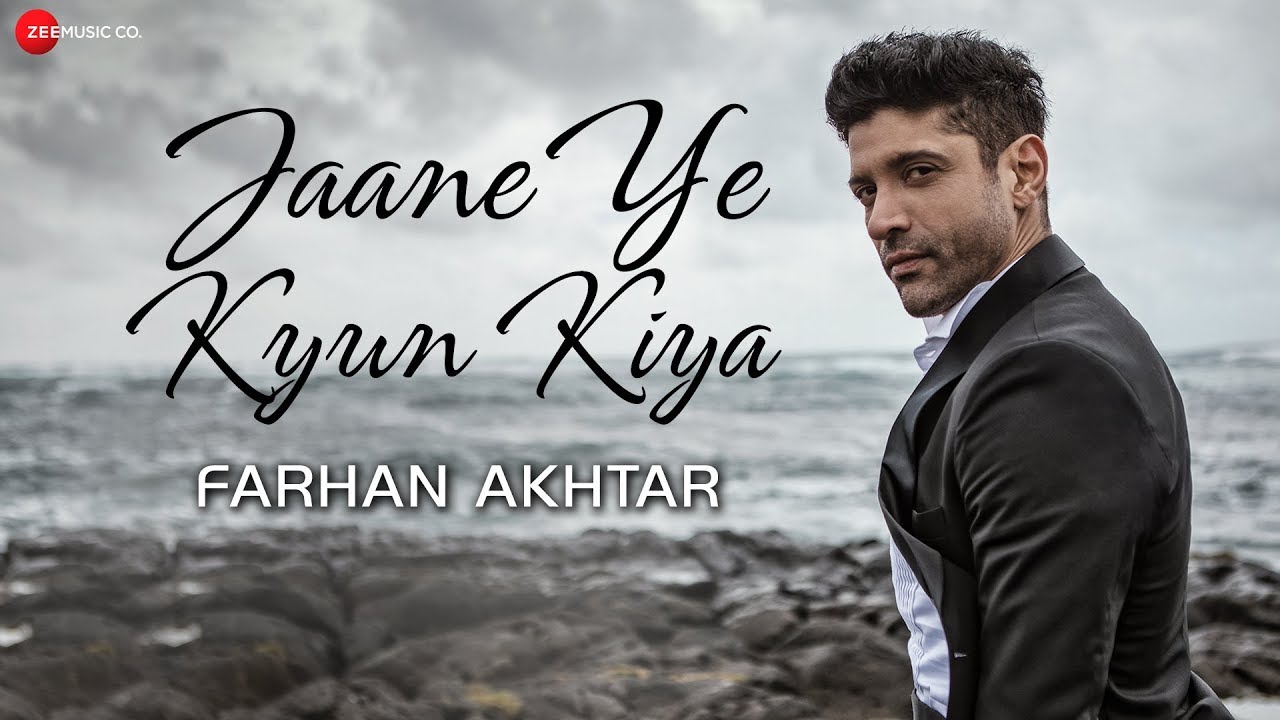 The 4 min 18 sec long music video was shot in Iceland earlier this year. It is woven around the theme of long-lost love. Notably, this song has been penned and sung by the actor himself. He has released the song in collaboration with Indian composer, instrumentalist and lyricist, Rochak Kohli.

On the other hand, if the reports are to be true, in terms of films, Farhan is presently working on his next Bollywood project The Sky Is Pink. This movie is based on the life story of Aisha Chaudhary, a girl who became a motivational speaker after being diagnosed with pulmonary fibrosis at the age of 13. This upcoming movie is being directed by Shonali Bose and features Priyanka Chopra, Zaira Wasim in a pivotal role.