Lenovo-owned brand Motorola has launched its latest smartphone into its G6 series into the Indian market, named Moto G6 Plus. It was actually unveiled globally in April, and has a bigger display, more RAM, and faster processor than its two siblings Moto G6 and Moto G6 Play, which were launched in the Indian market previously this year. Notability, the Indian variant, comes with 6GB of RAM, compared to 4GB of RAM in the international variant. 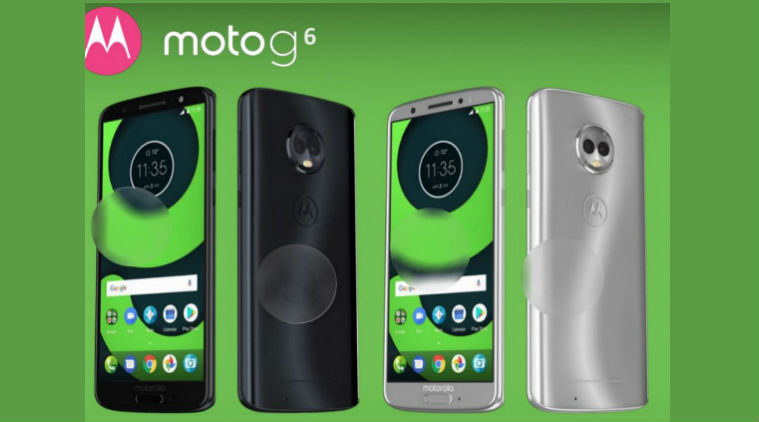 Let us take a look at the specifications of this latest smartphone by Moto:

The Moto G6 Plus sports a 5.93-inch display with 18:9 aspect ratio and full-HD+ (1080×2160 pixel) resolution. It powered by a 2.2GHz octa-core Snapdragon 630 processor, with Adreno 508 GPU and 6GB RAM. This new device packs a 64GB of internal storage, which can be further expandable up to 128GB via microSD. This dual-SIM (Nano) support phone runs on stock Android 8.0 Oreo, with Android Pie update promised to be coming soon.

Coming to the camera department, this handset features a dual rear camera setup with 12-megapixel primary sensor and a 5-megapixel secondary sensor, it comes with a dual-tone, dual-lens LED flash. Up front, it features an 8-megapixel camera with a selfie flash.

In terms of connectivity options, this smartphone includes 4G LTE, Wi-Fi, Bluetooth 5.0, USB Type-C, NFC, 3.5mm audio jack, and the usual set of sensors. The Moto G6 Plus is fuelled by a 3,200mAh battery, with support for Motorola’s TurboPower adaptor (which is claimed to deliver 7 hours of use on a charge of 15 minutes).

Now, let us take a look at the price and availability of this new handset:

The Moto G6 Plus in India is priced at Rs. 22,499 for the 6GB RAM, 64GB internal storage variant. It is available for purchase via Amazon.in, Moto Hubs, and Motorola’s offline retail partners. However, this smartphone will only come in Indigo Black colour option.