Finally, Bigg Boss has arrived in Kerala. The first season of Bigg Boss Malayalam hosted by superstar Mohanlal premiered on Jun 24th. This comes after Bigg Boss becoming one of the popular TV show in Hindi, Kannada, Telugu & Tamil. The Bigg Boss Malayalam consists of 16 contestants from different walks of life and they will be living under the same roof for 100 days. 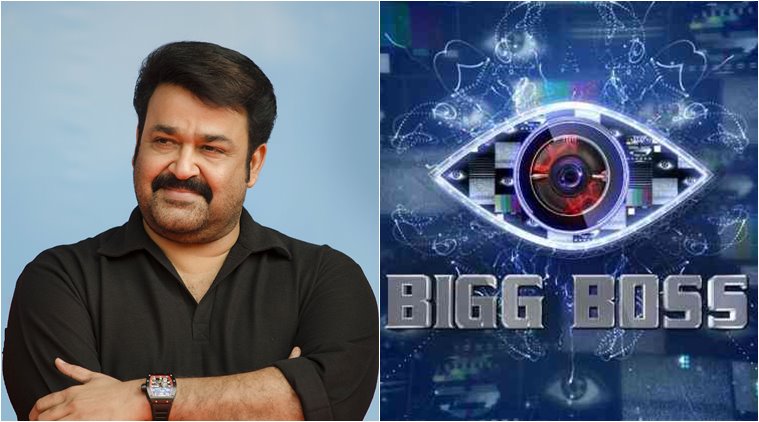 The first season of the show began with host Mohanlal introducing the concept to the audience and informed few rules like the contestants should only speak in Malayalam in the show. Latettan also mentioned that the contestants will be watched by 60 cameras for the whole season. He then took the audience through the specially constructed Bigg Boss house where the contestants would spend the next several weeks together. Later, Lalettan introduced the participants one by one and sent them into the Bigg Boss house. Finally, he locked the house with manichitrathazhu (Lock). Fans are excited to watch these celebrates living with each other for 100 days under one roof.

Here’s the complete list of 16 contestants who entered the Bigg Boss house: