Micromax launched a new budget-centric smartphone, as a part of the Canvas series. This newly launched smartphone is named as the Canvas 2 Plus. This new phone is large because of its 5.7-inch screen with 18:9 aspect ratio display. This smartphone also comes with several features that have become common in the mainstream phones, such as face unlock and fingerprint sensor. Another highlight of this smartphone is that it supports 22 regional languages. 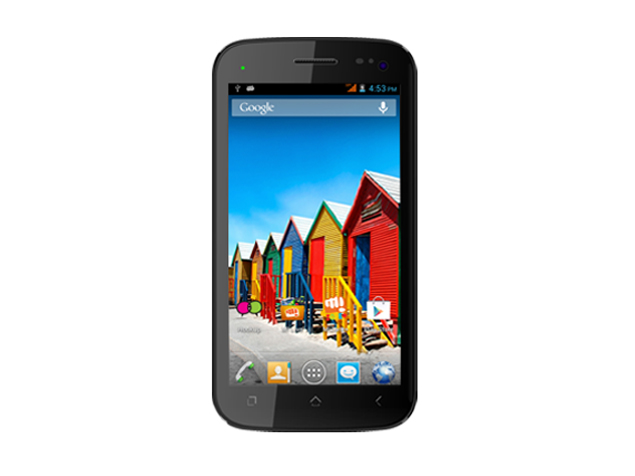 Let us take a look at the specifications of this new smartphone by Micromax:

The Micromax Canvas 2 Plus sports a 5.7-inch HD+ Infinity display with a screen resolution of 1440 x 720 pixels. It is powered by a 1.3GHz quad-core processor, coupled with 3GB of RAM and 32GB of internal storage, which can be further expanded up to 128GB via micro SD card. The smartphone runs on dated Android Nougat.

Coming to the camera department, this phone features a 13-megapixel rear camera along with an 8-megapixel front-facing camera for selfies. In terms of connectivity, it includes 4G VoLTE, WiFi, Bluetooth, GPS, dual-SIM and micro USB port. About the security part, this phone comes with a fingerprint sensor on the rear panel and it also comes loaded with face unlock feature. The Micromax Canvas 2 Plus is fuelled by a huge 4000mAh battery, which is claimed to give at least 15 to 20 hours of battery life.