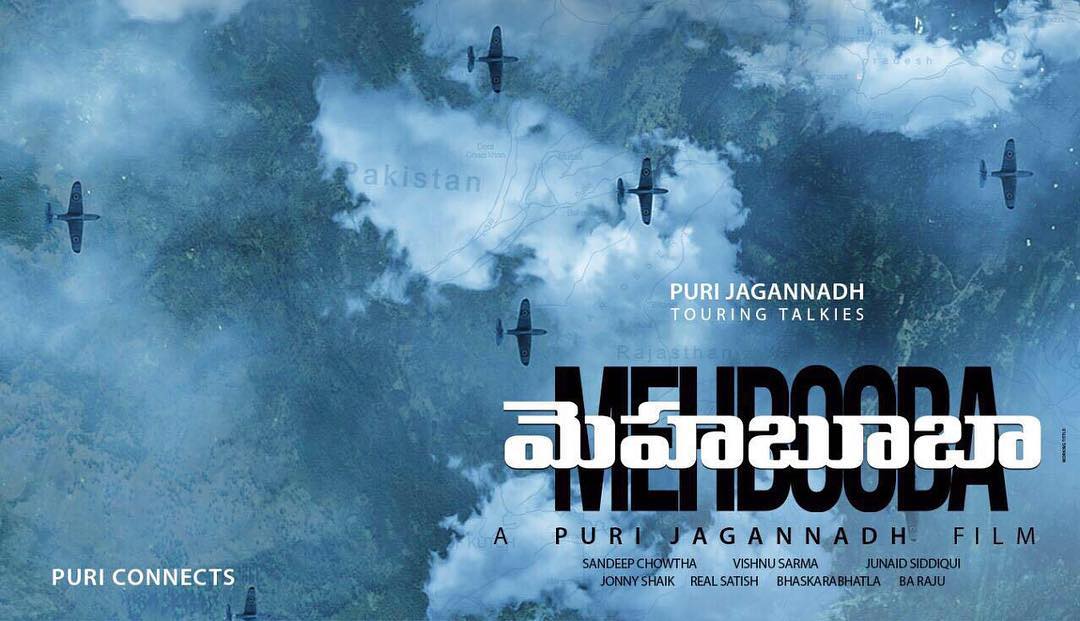 The first-look teaser of Mehbooba has been released. Puri Jagannath shared the first look teaser of the film via social media and wrote, “A very special film to me #Mehbooba Check out the Teaser…”

The 53 seconds long teaser looks quiet promising and seems to have some high voltage action sequences. DOP Vishnu Sharma has captured the landscape of Himachal Pradesh beautifully, which is being shown as Kashmir in the film. Mehbooba is an intense love story set against the backdrop of the 1971 India-Pakistan war.

Mehbooba, directed by Puri Jagannadh is a crucial film, who is currently going through the worst phase of his career. Starring Akash Puri and Neha Shetty in the lead roles. This debut film of Akash Puri is expected to hit theatres this summer.