LG Electronics has announced a new mid-range smartphone, the LG X5 (2018) in South Korea. This new phone is the successor to the original LG X5, which was launched last year. A major highlight of this 2018 edition of X5 is its huge 4500mAh battery. This smartphone retains the 16:9 display, same as its predecessor. Additionally, there is also LG Pay support to conveniently make payments through compatible PoS (point-of-sale) machines. LG also features a rear-mounted fingerprint sensor that can be used to unlock the screen and also can be used as a shutter button to let users easily capture selfies with a tap. 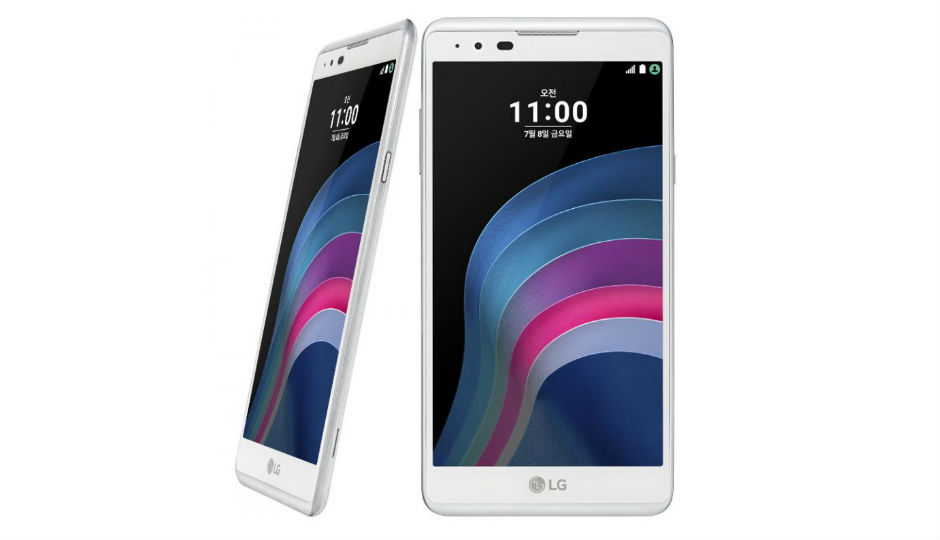 This latest handset will go on sale through major carriers in the region, including SKT, KT, and LG Uplus. However, there is no official information about when LG is planning to bring these handsets to Indian market, but it will arrive in the Europe in early June, followed by countries in North America, South America and Asia.

Let us look at the specifications of this new smartphone by LG:

The LG X5 (2018) sports a 5.5-inch HD (720×1280 pixels) display with the standard 16:9 aspect ratio. It is powered by an octa-core MediaTek MT6750 SoC, coupled with 2GB of LPDDR3 RAM. This smartphone packs a 32GB of eMMC internal storage that can be further expandable via microSD card. This dual-SIM (Nano) support smartphone runs Android 8.0 Oreo.

In terms of connectivity, this phone includes 4G LTE, Wi-Fi, Bluetooth, GPS/ A-GPS, Micro-USB, and a 3.5mm headphone jack. About security it has a rear-facing fingerprint sensor. The new LG X5 (2018) is fuelled by a huge 4000mAh battery with fast charging support.