The South Korean smartphone brand, LG has launched its latest FullVision premium smartphones, LG V35 ThinQ and LG V35+ ThinQ. These smartphones are quite similar to the LG V30S ThinQ except few changes. The LG V35 ThinQ series sports the same 6-inch FullVision OLED display with HDR10 support. The only major difference in these two new variants are the internal storage capacity.

However, there are few extra features added in the camera department, it has borrowed the dual 16-megapixel rear camera setup and the Super Bright Camera mode from the LG G7 ThinQ. As per the company, with the Super Bright Camera mode, the handset can automatically identify low-light conditions to capture photos. Additionally, LG V35 ThinQ comes with an AI-based camera that provides suggestions to the user. The company claims that it can recognise 19 categories such as pets, food, people, and more, to provide filter options specific to the object and the scene. 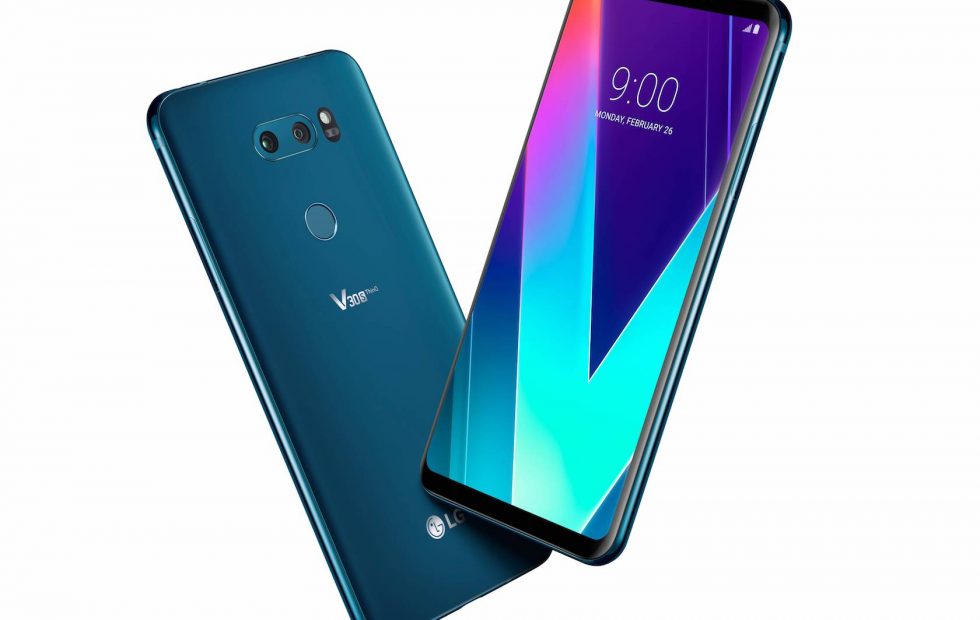 Also, like the company’s other flagships, the LG V35 is MIL-STD 810G compliant and has IP68 water resistance. It also features the 32-bit Hi-Fi Quad DAC and other sound enhancements, including DTS:X (with 3D virtualisation up to 7.1 audio).

Let us take a look at the specifications of this new smartphones by LG:

In terms of connectivity options, the smartphones include Wi-Fi 802.11 a/b/g/n/ac, Bluetooth 5.0, NFC, and an USB Type-C port. Both LG V35 ThinQ & V35+ ThinQ are fuelled by a 3300mAh non-removable battery that comes with the Qualcomm Quick Charge 3.0 technology as well as wireless charging support.