LG has come up with a teaser showing that LG Q6 launch is scheduled to happen on July 11. The video teaser states that LG will be launching a new device on July 11 but the name of the device has not been revealed in the teaser to keep up the suspense. Still, we can expect that it could be the LG Q6 from the hashtag LGBarbeQ that follows the video teaser. 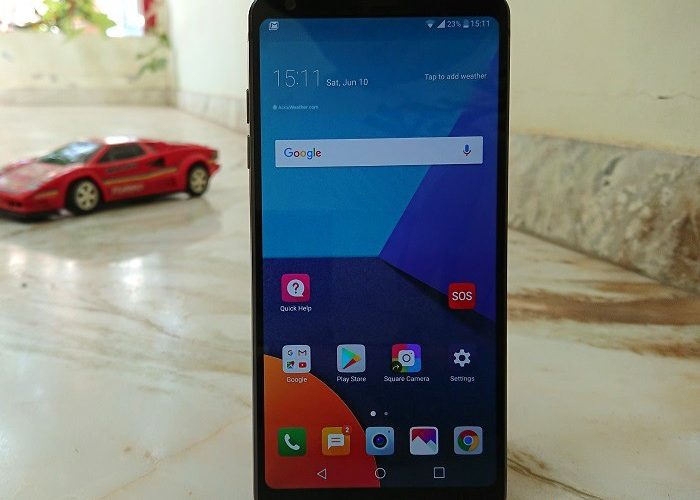 Image: pokimongo.in
Now, it is not yet known about every single detail about this phone, but according to some previous reports, the LG Q6 will come with a 5.4-inch QHD 1440p display. The screen is said to be a Full Vision panel similar the screen which we saw in the flagship smartphone LG G6 with an aspect ratio of 18:9. It is said that this phone will include Snapdragon 430 64-bit octa-core SoC, this info might not be completely accuratebecause the Snapdragon 430 is an entry-level SoC and it’s supposed to support a QHD display.

The phone is also expected to come with 3GB of RAM, Android 7.1.1 Nougat will come pre-installed on the LG Q6. While the flagship device came with dual rear cameras, the miniature variant is said to feature a single 13MP sensor at its rear.